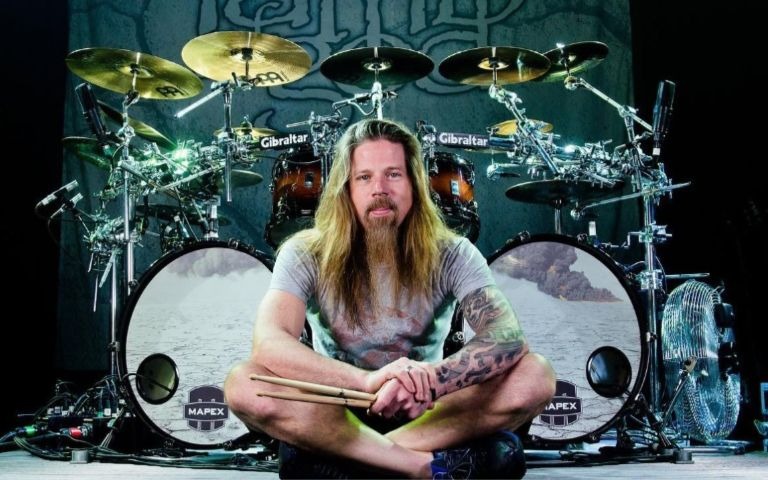 Lamb Of God confirmed the departure of drummer and co-founder Chris Adler through an official statement. “I experienced some fracture-related problems that I had to commit to physical healing and recovery,” he explained in a post last year.

As a result, drummer Art Cruz of Prong and Winds of Plague replaced Adler. Now Cruz seems to have become an official member of the band.

We returned last week from a great European festival run and our final tour with Slayer in North America. We are excited to keep the momentum going and dive into the next record.

We’d like to officially welcome Art Cruz, who has been playing drums with us on tour for the last year, as the new drummer of Lamb of God. Art will be joining us in the studio as we begin pre-production and recording of a new album.

We’re very proud of everything this band has accomplished over the last two decades. We would like to thank Chris Adler for his contributions over the years and wish him the best in his future endeavors.

Christopher James Adler (born November 23, 1972) is an American drummer, best known as a former member and founder of the groove metal band Lamb of God (1995-2019), and Grammy Award winning member of Megadeth.

He became a member of thrash metal band Megadeth from 2015-2016, playing on their fifteenth album Dystopia and performed most live touring dates in support of that album. In his 5th Grammy nomination, “Dystopia” won Chris his first Grammy Award for the Best Metal Performance at the 59th Grammy Awards.