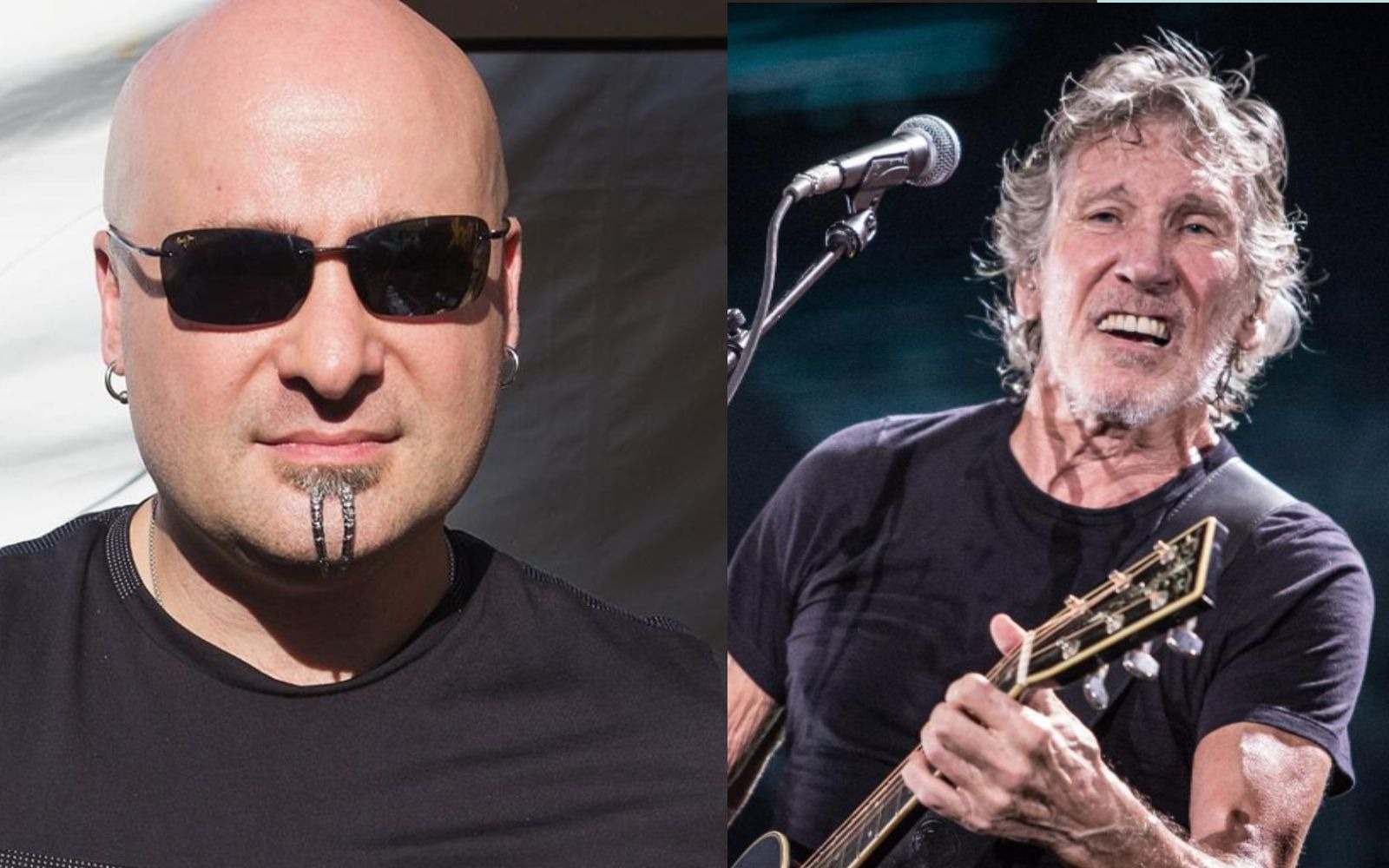 Milton said he was invited to do the show for a “company entirely managed by a Brazilian”.

It is only with this information that any kind of argument that I am contributing to Israeli ‘apartheid’ does not have any incentive from the Israeli government, much less from the Israeli army, are my Israeli fans who brought me here. , and most of these fans are Brazilians living in Israel,” he said.