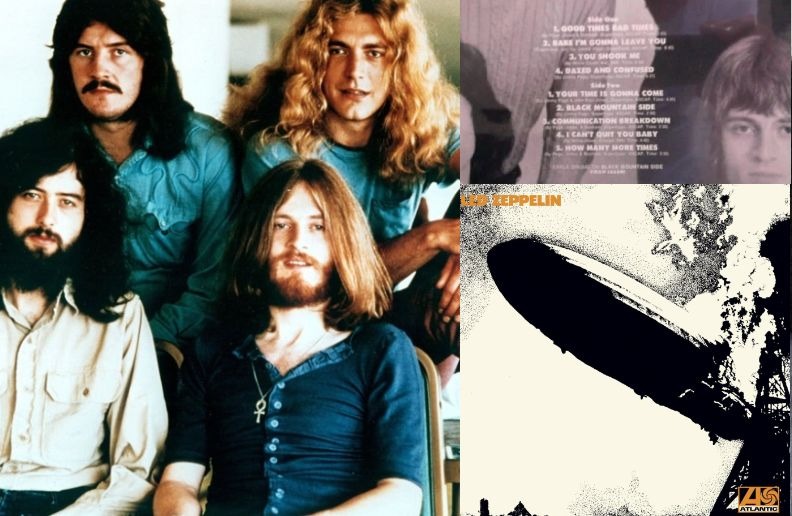 Radios never liked to play long songs because they are afraid that the public may change the station and of course, they need to have time for the advertisers. And many rock bands suffered with that. On one of them was Led Zeppelin, that didn’t make it to the radios due to their long sons.

So, the band made a strange and funny strategy to be played on radios. On the back cover of some of the Led Zeppelin’s first album releases, the song “How Many More Times” is listed as only three and a half minutes long, when in fact it has eight and a half minutes. But it was not a printing error, but a strategy adopted by the record company for the disc jockeys to program the track on the radio program, because thus it fit the standard time of a “radio hit.” 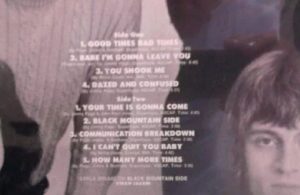 The album was recorded in September and October 1968 at Olympic Studios, London, shortly after the band’s formation. It contains a mix of original material worked out in the first rehearsals, and covers and rearrangements of contemporary blues and folk songs. The sessions took place before the group had secured a recording contract and were paid for directly, and took 36 hours and less than £2,000 to complete.

The album showed the group’s fusion of blues and rock, and their take on the emerging hard rock sound was immediately commercially successful in both the UK and US. Although the album was not critically well-received when first released, critics have since come to view it in a more favourable light.