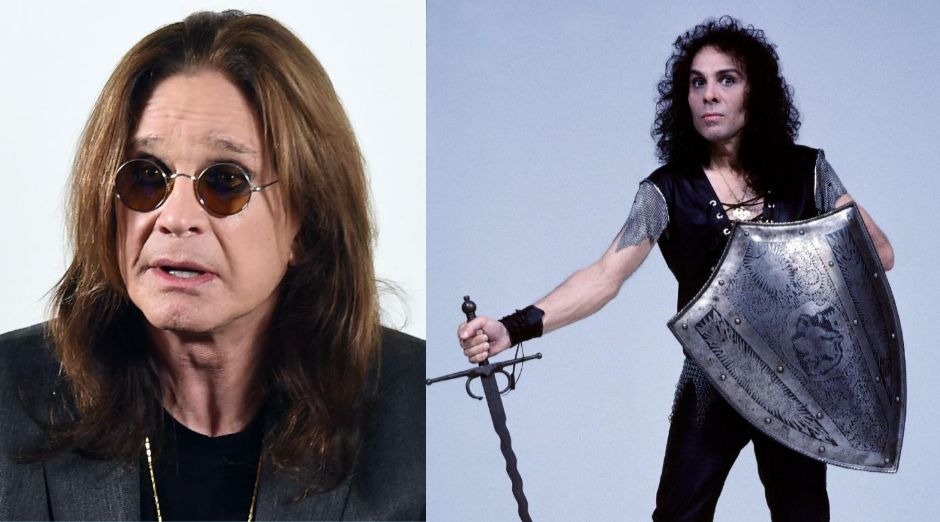 Wendy Dio, widow of the legendary Ronnie James Dio, gave an interview to the podcast “The Church of What’s Happening Now With Joey CoCo Diaz“. Among the subjects covered, Wendi talked about the relationship between Dio and Ozzy Osbourne.

Asked if there was any kind of friction between the two over replacing each other at the Black Sabbath, Wendy said:

“No, no. No. We often saw him at Rainbow.” famous bar located in West Hollywood, California) or in different places, it was just ‘Hi, how are you? What’s going on?’ They weren’t great friends, but they were always very polite, very kind to each other. Always.”

Wendi also talked about the great album “Dehumanizer”, released in 1992, when Dio joined Black Sabbath again. The album will be released again in 2020.

“It’s a very underrated album. And it’s a great album. It was released in the 1990s just when grunge came in, so everyone was listening to grunge. In fact, we’ll relaunch it very soon – next year.”

Hear the complete interview with Wendy:

Released in 1992, “Dehumanizer” is one of Black Sabbath’s heaviest albums, and features great songs such as “Tv Crimes”, “Buried Alive”, “I” and “Computer God”. The album marks Ronnie’s return to vocals as the singer was fired after the live “Live Evil”. In addition to Dio, Tony Iommi, Geezer Butler and Vinny Appice complete the album lineup.

Dio died on May 16, 2010, he succumbed to stomach cancer, passing away at the age of 67. Dio’s diagnosis came during something of a creative renaissance in his career. he had reconnected with his former Black Sabbath bandmates to form a new band, Heaven & Hell, whose 2009 album The Devil You Know had a good reception from fans and critics.