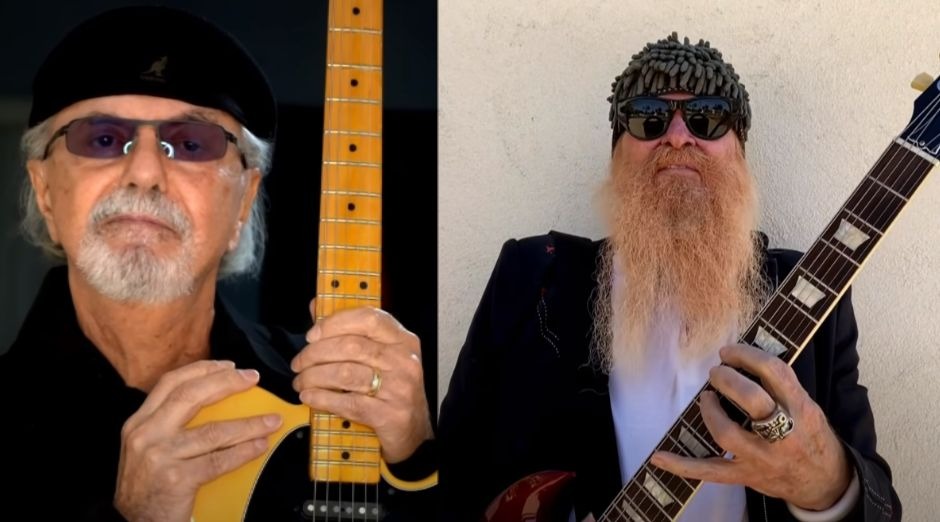 The doo-wop/rock singer Dion will release a new album that will have many guest musicians. One of them is ZZ Top‘s Billy Gibbons and the song “Bam Bang Boom” made by the two was revealed.

Dion talked about the song with Billy Gibbons, saying:

“Bam Bang Boom” (with Billy Gibbons) “This is another song that started as phrases I wanted to sing. ‘I stepped into love.’ The lyric does a good job of describing what happened when I first met Susan. We were both teenagers. She was new to my very Italian neighborhood in the Bronx and she was a redheaded transplant from Vermont. Bam bang boom! Billy Gibbons was a joy to work with on this. There’s nobody like him.”

About the special guests on the album, he said:

“I wanted an album of songs that were strong and memorable and told stories that were worth telling. The blues have been at the heart of my music since the early ’60s. ‘The Wanderer’ is a 12-bar blues. And I was covering Willie Dixon and Jimmy Reed in my early years at Columbia. Much to the dismay of my corporate masters.”