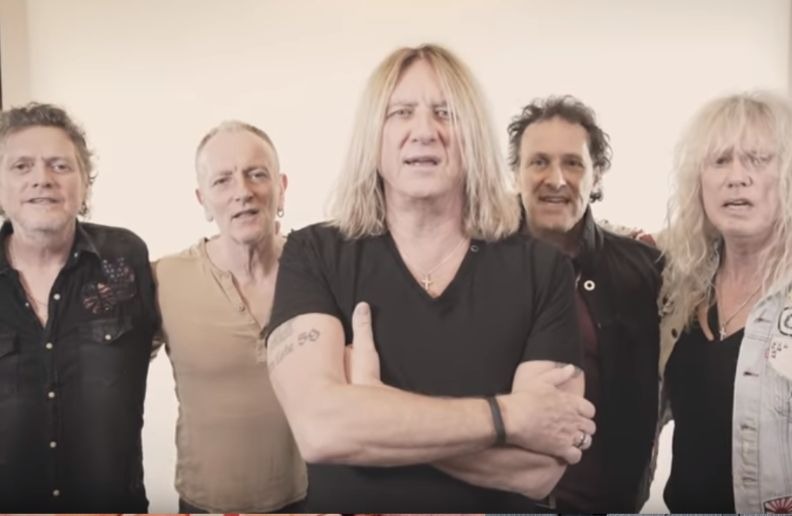 “We All Need Christmas” is in the new collection of greatest hits, The Story So Far – The Best Of, released on November 30. It is available in multiple plataforms. A double CD set with 35 songs, 1 CD with 17 songs, 2 vinyl and digital.