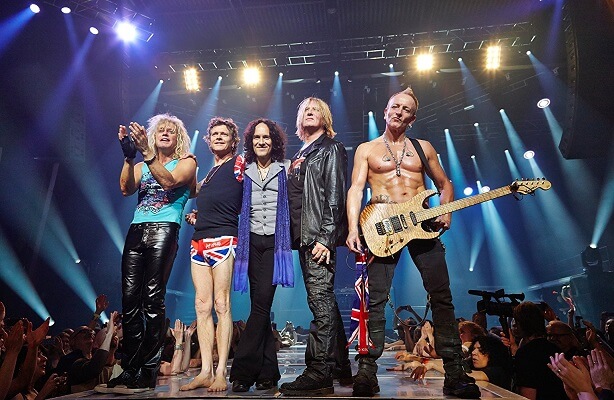 Def Leppard is leading the public vote on which artist should join the Rock And Roll Hall Of Fame at the event next year. The band has so far won more than 505,000 votes on the institution’s website.

The vote will be closed on Sunday (9). The popular choice counts as if it were one of the other thousand jurors involved in the curatorship – that is, it makes no great difference.

Later this month, the nominations chosen by the curators of Rock And Roll Hall of Fame for the next event will be revealed. There is no date established so far.