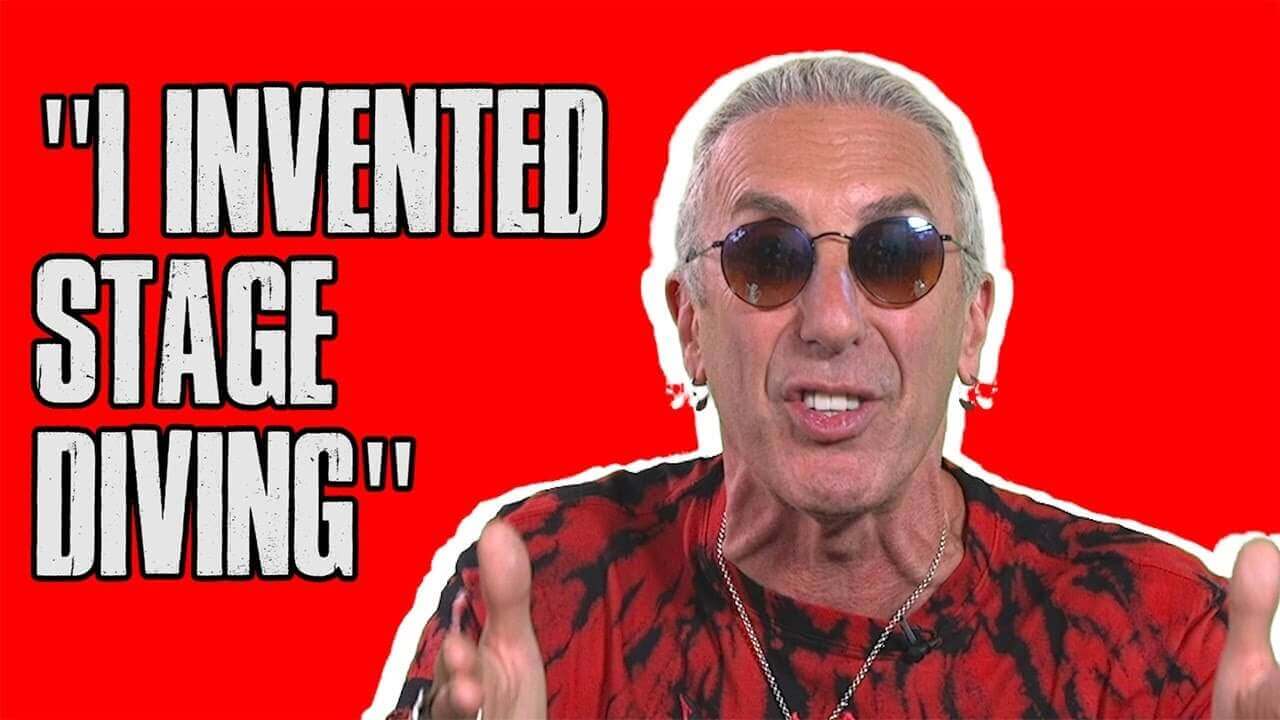 Believe it or not, but Dee Snider really appropriated the invention of stage dive – the act of jumping from a stage to the audience. And the worst: he regrets that.

The Twisted Sister vocalist told the story of how it began in a very lively video to Loudwire. According to Snider, between the ’70s and’ 80s he was “frontman and the band’s security guard” fighting troublemakers at almost every show.

On one occasion, a member of the audience threw a bottle of beer on stage, causing the singer to lose his head.

Read an excerpt of what he said:

“I don’t know if you know, but I invented the stage dive. That night I was on stage and it was crowded, about 1000 people in a club holding 500. And a guy throws a bottle at me. […] I decided to dive from a six-foot-high stage in the audience and the audience would pick me up. I mean, there are 1000 people in one place for 500 people, how could they not get me? What I didn’t realize, as the first stage diver, is that it is human nature that when you see about 85 pounds of silver licks, which is what I was wearing that night, flying on its way, the human instinct is to leave of the way.” 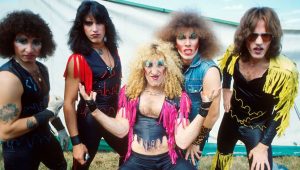 The musician even revealed that he even broke his leg in the disastrous “first stage dive of the story,” and even canceled several shows after that. But the worst – and the funniest part of the story – is Snider telling him about the fan he was going to fight with.

According to the vocalist, the guy was “totally in the mood of kung fu”, doing a fighting pose and everything, and he thought: “Oh shit, I’m not ready for that, I’m using lamê.” When thinking that his fans would help him, Dee Snider just saw that they were giving way to the fight to happen.

Recalling his “creation,” he said,

If I could go back, I think it would explain to the audience: ‘Listen, I’m going to jump into the crowd. Take me and put me safely on the floor. You, there, if I have problems, help me. ‘

If he was joking or not, we don’t know. As for the invention of the stage dive itself, many say that who started it all was Jim Morrison of The Doors, while others say it was Iggy Pop and The Stooges who started this.