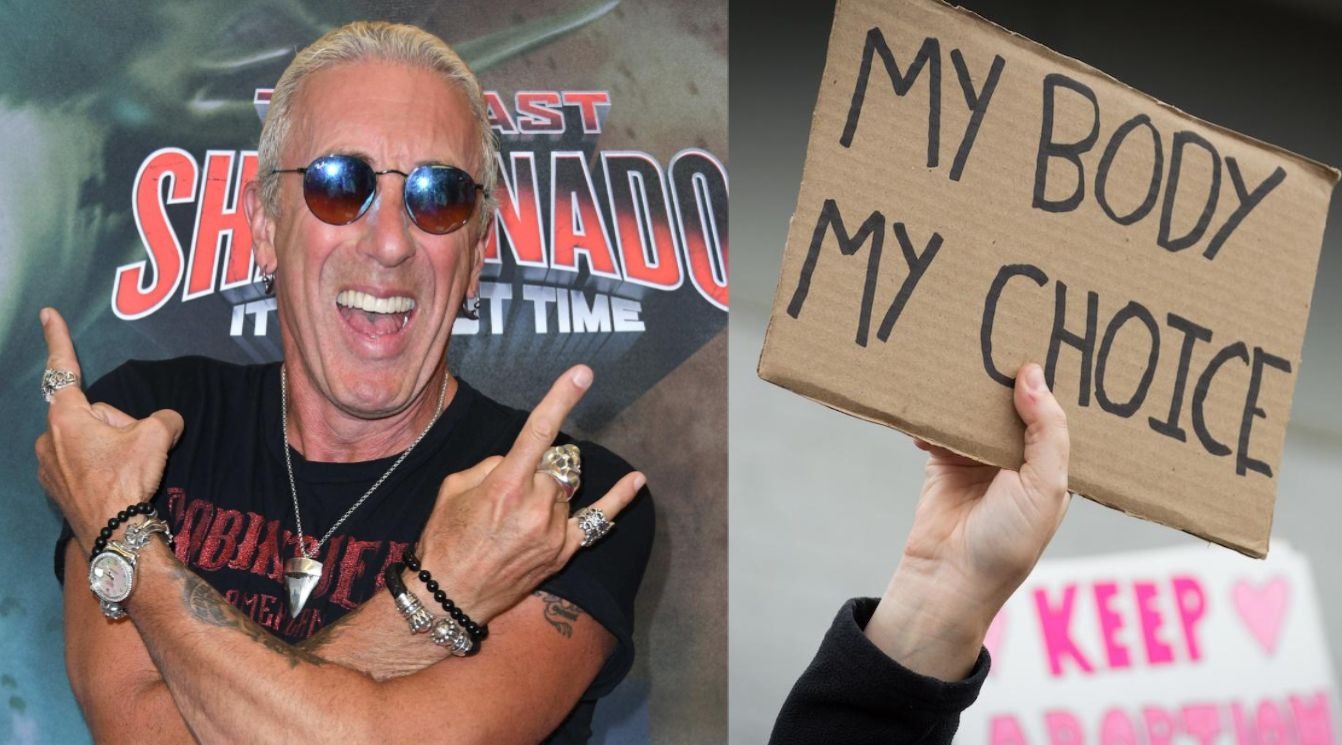 On the eve of the presidential campaigns for the 2020 elections in the United States, Twisted Sister frontman Dee Snider told Yahoo that candidates who support abortion decriminalization can use the band’s songs in their campaigns.

“There’s a simple litmus test here: Are you pro-choice?” Snider replied. “And by pro-choice, I mean all choices. I mean, pro-people’s rights to choose, particularly a woman’s right to choose. I feel very strongly. And that is the litmus test. … So yeah, if you’re pro-choice, yeah, go for it.”

In 2016, the year of the last US presidential election, Donald Trump used “We’re Not Gonna Take It,” one of Twisted Sister’s biggest hits in his campaign. Initially, he had Snider’s support, but when the current US president made his point of view clear on social issues, he revoked his right and ended his friendship with the politician.

“I hate the whole concept of pro-choice versus … well, I call it ‘no choice.’ It’s not like you choose for yourself, and that means you can have children, or you don’t have children. They’re like, ‘No, we’re deciding for you what is right for you.’ Anybody who is pro-choice, and has at least that position, knock yourself out.”

The statement came a few days after the state of Alabama signed an “extremely aggressive” anti-abortion law, as Time described. The new placement would no longer allow the procedure in case of rape or incest. A woman who had an abortion would be prosecuted for murder.

The legislation follows a more conservative line that has been explored by US politicians. States such as Missouri, Mississippi and Georgia also study laws that would prohibit termination of pregnancy “the moment a heartbeat is detected,” or a little more than a month of gestation. For now, the law has not yet entered into force, and abortion remains legalized in all states.