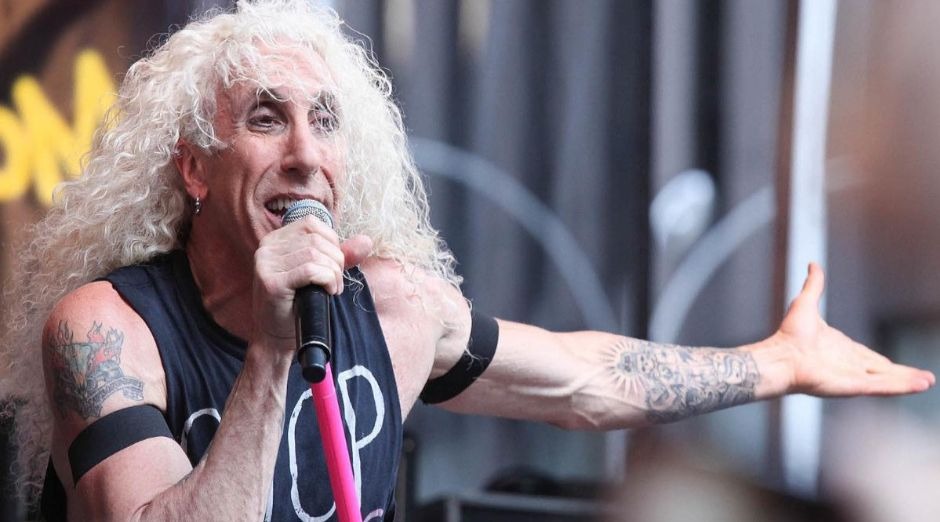 In a video posted on Instagram, singer Dee Snider, a former Twisted Sister singer, talked about career plans. In the post, the artist revealed that with the end of the current tour, will devote himself to other projects and family. According to the singer, there is no certainty of return to the stage, much less a set date.

For fans of the artist, the news may be disappointing, but Snider explained himself in the video.

Some of the singer’s new projects deviate from the music scene, as Snider explained on Instagram. He said he plans to work on a novel, as well as having “movies in production, a TV show”.

The family is also one reason why he don’t know when – or if – he will return to the stage. In the recording, Snider revealed: “I also have family situations to take care of. It’s okay, but I need to take care of the ‘fires’ at home. I don’t know when I’ll be back on stage. If I come back. Let’s see, but I’ll take a break. Talk to you soon.”

Did I neglect to mention….

The 8 Rockstars that acted in horror movies
Bauhaus reunion: original lineup will play together after 13 years
Advertisement
To Top