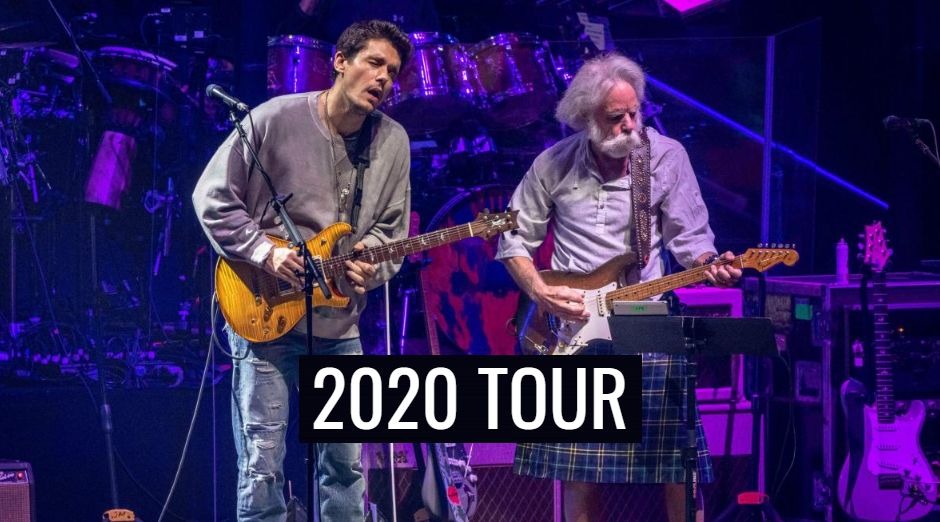 The project Dead & Company, made by Grateful Dead members and John Mayer are back on the road playing all the band’s classics and new songs. They will tour across United States from May to August.

Grateful Dead was an American rock band formed in 1965 in San Francisco, California. The birthplace of the hippie movement. The group was known for its unique style and also for its eclecticism. Since it fused elements of rock, folk, country, psychedelia, jazz, blues. Also experimental music in its compositions.

in addition to the performances that turned into a long session of improvisations; this feature made them characterized as a jam band.