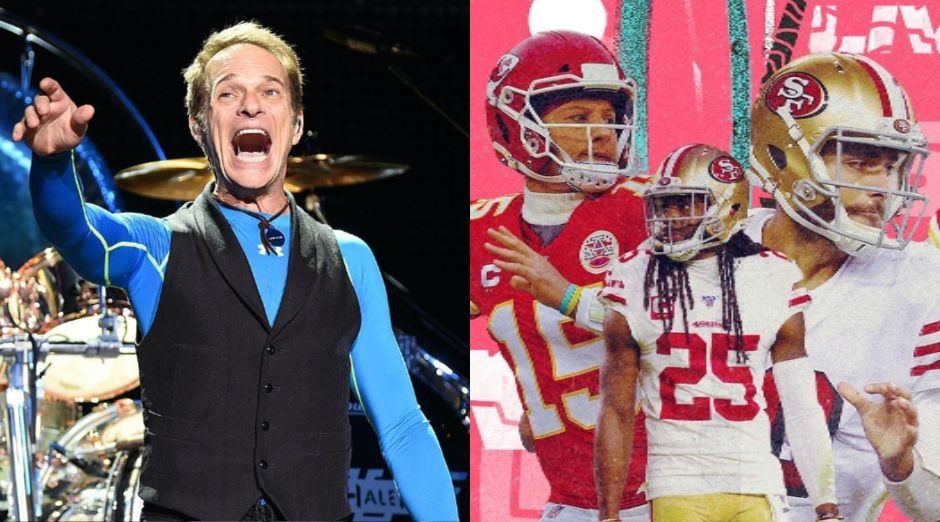 In an interview with the Las Vegas Magazine, former Van Halen vocalist David Lee Roth talked about how it was opening for KISS on their farewell tour.

“I have a band that is beyond stellar. And we’re capable of playing everything from the local millionaire’s birthday party to the Super Bowl.

“I can play Willie [Nelson’s] Farm Aid and I can play Las Vegas and I can open for KISS, which in itself is an audience that arrives with expectations. KISS is one of the original Cirque du Soleil-level rock bands.

“It starts with the music but escalates into millions of dollars worth of bang for your buck that moves from city to city. [Opening for them] requires reading the audience and taking a chance.

“If all you do when you arrive in Las Vegas is simply play your concert set from the local arenas, that’s not what we came to Las Vegas for. We want more. There are plenty of casinos (around the country) to go play in, but you earn your way into Vegas right now.”

So how would you describe what you’re doing in Vegas at the House of Blues?

“For me, it’s a little bit closer to what [John] Coltrane or Billie [Holiday] was doing on the jazz stage. We take chances here, big chances. It’s a high bar. We call it genius by midnight. In jazz, if you reach for it, there’s no in-between.

“There’s in between in baseball; I say he made it, you say he don’t. In the high bar, there’s no equivocating. You either made it or you didn’t, but it’s glorious in its effort.”

There were certainly plenty of Van Halen classics in your first Vegas shows earlier this year.

“It’s a universal kind of sound that allowed us to do things (like) when Van Halen was brand new, to open for Black Sabbath in 22 cities in England, and two weeks later, we worked with Journey at the height of its Steve Perry [heyday].

“We’ll be opening for Metallica on this tour and then we’re playing with Rage Against the Machine at the Firefly Festival. It’s a universal and timeless sound.

“Nobody ever looks at Bruce and goes, ‘Wow, Springsteen, what a great ’70s act.’ I don’t think anyone is looking at what they hear in our music and finding a time capsule.”