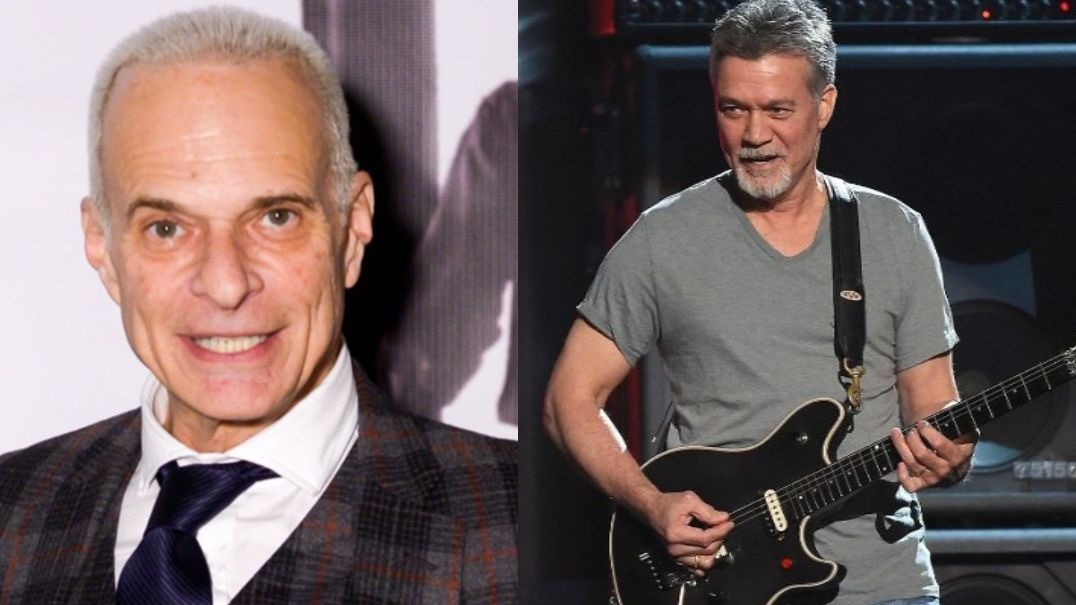 In an interview with Joe Rogan, David Lee Roth revealed the secret behind an Eddie Van Halen guitar solo.

“There’s some specific reasons for all this. One of them is you had to build, it has a beginning, the middle, a crescendo, and end. There’s specific names for this.

“When we moved to more channels in the recording – when the Lynyrd Skynyrd recorded their early stuff, it had eight tracks, then you had to double up. Early Van Halen is the same thing.

“You had to really walk in with your solo written and play, and you’d work it until you really had that thing with crescendos. Once there were many tracks, guys would come in and just wing it. ‘Okay, let’s try one,’ and then, ‘Okay, that’s fine, let’s do it again – Track 2’, and then just make it up as they go.

“Original solos, ‘Runnin’ With the Devil,’ these are thematic solos, not The Beatles solos – thematic solos. When it started going like this, he’d record six different versions of the solos, and then just start, ‘Move the channels, turn this one on, turn this one off,’ and then he’d have to go and learn the solo.

“It became a gymnastic effort, more elbow-and-shoulder to get his hand from the far end of the fretboard all the way up to the pickup and back to duplicate that approach to making solos, so it was a very unique kind of way of creating a solo.

“It was utilizing the digital future, multi-tracking, and improvising.”