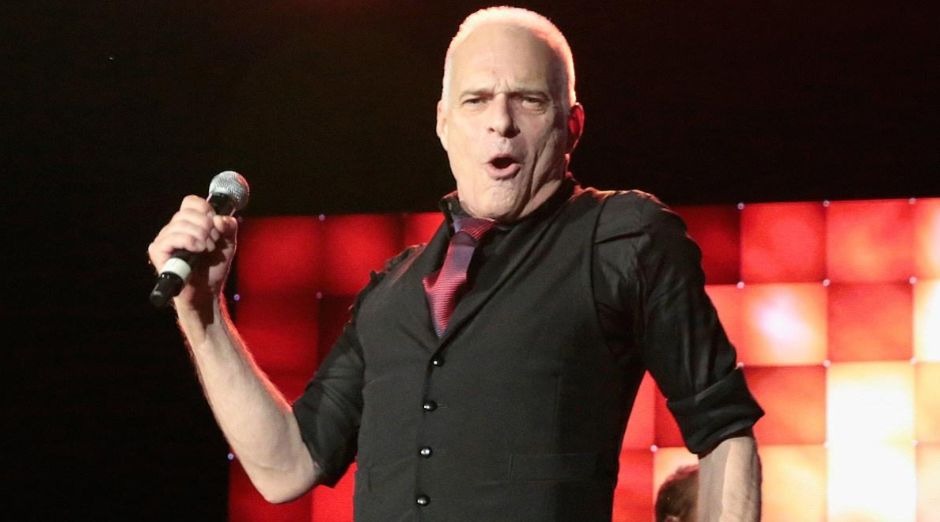 David Lee Roth is another artist that will be playing in Las Vegas for a while. Van Halen‘s singer has just announced a concert residency in the city for the first half of 2020. Between January and March, House of Blues will host the musician to play his solo material and Van Halen hits.

About the concerts, Roth said:

“An interactive weekend with me goes far beyond music. It starts with the best food in the world. The guys smoke their three cigarettes a year and we all stay up very late!”

About Van Halen hiatus, he said:

“Four summers have gone by,” Roth told Van Halen News Desk. “And for a singer, that’s paralyzing. Like a boxer, or a tap dancer, I am dependent upon my whole rig. My whole body. Perhaps playing a guitar, or piano, for example, with your hands, is a bit more forgiving over the years.” He joked: “If you come watch me now, I’m 65 going on 23. If you saw my X-rays, I’m 65 going on 80!”

“I’ve paid a price for the time off, frankly. Enough said there. I hope the best for the fellas, but I don’t know what’s coming up with Van Halen.” Discussing his residency, he said: “It’s time for me to use whatever talents and skills that I have. I’m bettin’ the rent on it. You’re going to have a ball. This is the smile that launched a thousand hips.”