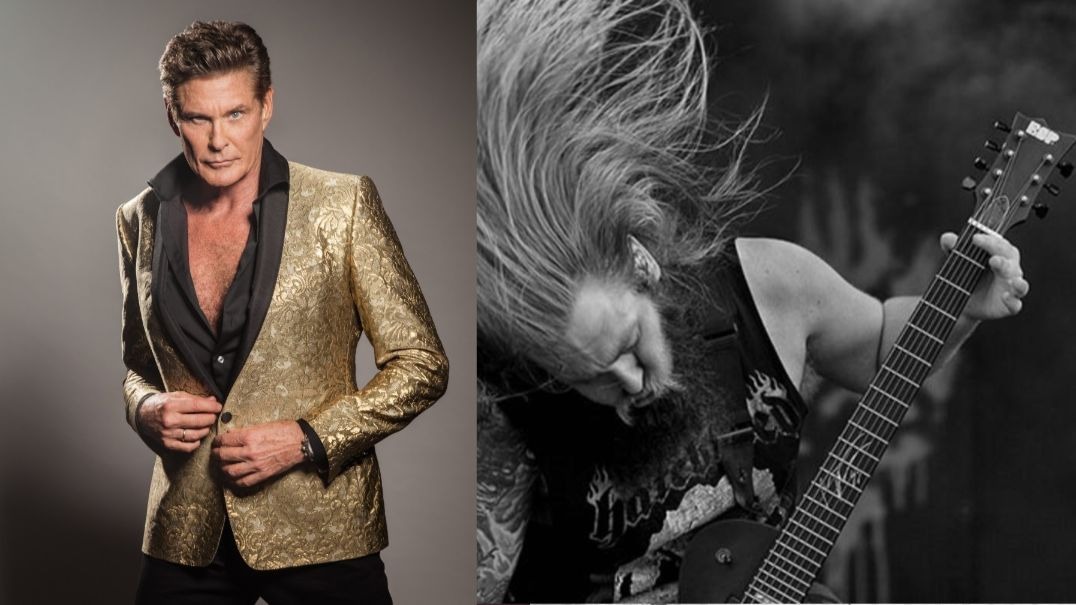 David Hasselhoff told the German agency Deutsche Presse-Agentur that he is recording “some heavy metal songs”. They will be on the next record of the 66-year-old actor known as S.O.S. Malibu and The Knight Rider.

“Why not? I still don’t have a title for the disk, but it should be Everything is Permitted. I do everything. Because I can. Because I want to,” said Hasselhoff.

He was a successful singer in Germany and Austria during the 80s. In 1985, the debut album Night Rocker reached number 1 of the local charts. The second and third albums, Lovin ‘Feelings and Looking For Freedom, reached the top 5 in West Germany. “Looking For Freedom” was a hit seen as a pro-unit song for both sides of the Iron Curtain in the Cold War.

Even though he was of German descent, it was not his ethnicity that pleased the country. “I think Germans like Americanness in it,” said Hanna Pilarczyk, a culture writer for Der Spiegel. “In addition, his music is very simple and easy to accompany with clapping. Germans like to clap along with simple rhythms. ”

David Michael Hasselhoff (born July 17, 1952), nicknamed “The Hoff”, is an American actor, singer, producer, and businessman, who set a Guinness World Record as the most watched man on TV. He first gained recognition on The Young and The Restless, playing Dr. Snapper Foster. His career continued with his leading role as Michael Knight on Knight Rider and as L.A. County Lifeguard Mitch Buchannon in the series Baywatch. Hasselhoff produced Baywatch from the 1990s until 2001 when the series ended with Baywatch Hawaii. On screen, he appeared in films including Click, Dodgeball, The SpongeBob SquarePants Movie, and Hop.

In 2000, he made his Broadway debut in the musical Jekyll & Hyde. Following his debut, he starred in other musicals including Chicago and The Producers.