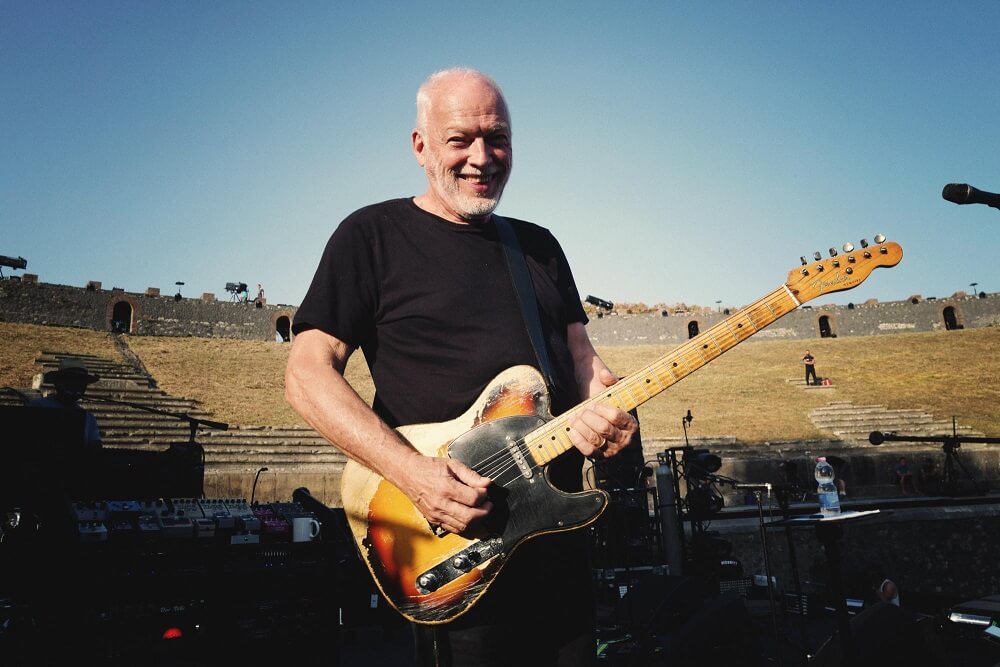 In an article in Guitar World, David Gilmour commented on the process of recording the guitar solo of “Comfortably Numb”, pointed several times as the biggest guitar solo recorded on an electric guitar.

How do you reason with two guys who once went to court over the artistic ownership of a big rubber pig?

That was Bob Ezrin’s mission when he agreed to co-produce Pink Floyd’s The Wall with guitarist David Gilmour and bassist/vocalist Roger Waters. 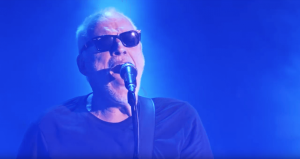 The legendary tensions between the two feuding Floyds came to a head during sessions for The Wall in 1979—which was why Ezrin was called in. “My job was to mediate between two dominant personalities,” recalls Ezrin. However, the producer turned out to be no mere referee, but contributed plenty ideas of his own.

“I fought for the introduction of the orchestra on that record,” Ezrin says. “This became a big issue on ‘Comfortably Numb,’ which Dave saw as a more bare-bones track. Roger sided with me. So the song became a true collaboration—it’s David’s music, Roger’s lyric and my orchestral chart.” 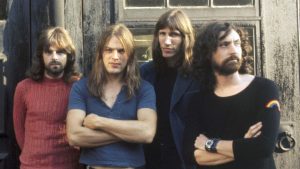 Gilmour’s classic guitar solo was cut using a combination of the guitarist’s Hiwatt amps and Yamaha rotating speaker cabinets, Ezrin recalls. But with Gilmour, he adds, equipment is secondary to touch: “You can give him a ukulele and he’ll make it sound like a Stradivarius.”

Which doesn’t mean Gilmour didn’t fiddle around in the studio when he laid down the song’s unforgettable lead guitar part.

“I banged out five or six solos,” Gilmour says. “From there I just followed my usual procedure, which is to listen back to each solo and make a chart, noting which bits are good. Then, by following the chart, I create one great composite solo by whipping one fader up, then another fader, jumping from phrase to phrase until everything flows together. That’s the way we did it on ‘Comfortably Numb.’”

Someone turned Smash Mouth’s “All Star” into “Sweet Home Alabama”
Roger Glover says Blackmore was “stressed, cynical and did what he wanted”
To Top