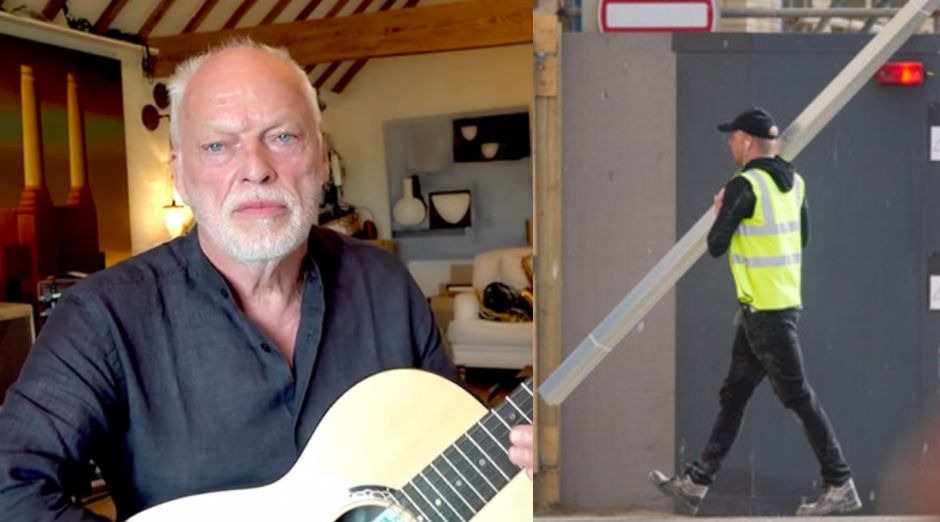 David Gilmour, legendary Pink Floyd guitarist, was criticized by his neighbors in East Sussex, England. According to them, he is maintaining a construction site active of his luxurious mansion during the coronavirus pandemic. He was classified as an “irresponsible” by the neighbors.

The Covid-19 pandemic have killed more than 200.000 people all around the world and the recommendation is that all activities that are not essencial should stop. Including construction.

Budgeted at £ 140 million, the construction of the property has sparked criticism by people living near the building: “I find it ridiculous that builders are still working on the property when other construction projects across the country have stopped ”, An East Sussex resident complained to the British newspaper Daily Mail. “It seems to be a rule for the rich and another for us.” 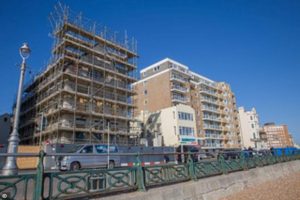 Another resident also disagrees with the work: “Some people don’t realize that we all have to change our ways to stop this virus”.

This David Gilmor location was an abandoned building that suffered fires in 2013 and 2014 and according to the publication. Local researchers said the site was beyond repair. With alternative plans to be replaced by an “echo” of the original building and were approved by planners in March 2018. 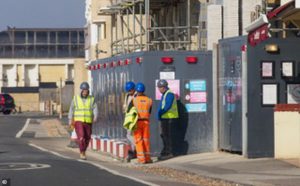 The workers in the construction site

Gilmour and his novelist wife Polly Samson, who are due to move into the new home as early as 2020, have made no statement regarding the accusations. 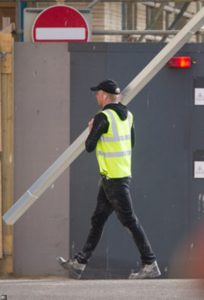 Photo of the construction site