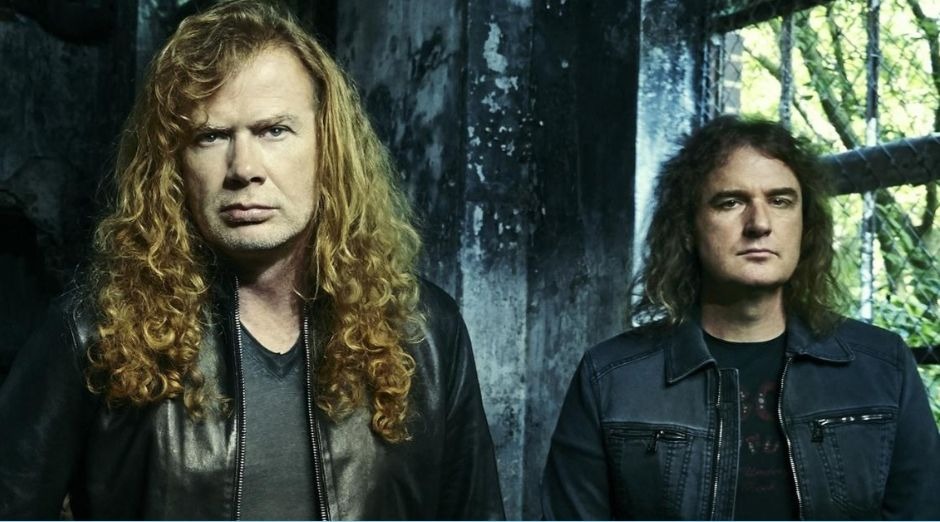 Megadeth leader Dave Mustaine spoke with Rolling Stone magazine about the band’s upcoming album, which was delayed due to the singer’s recent health problems, who was diagnosed with cancer but is already in full recovery. He also revealed that bassist, David Ellefson will sing on the new album.

About the album, Dave Mustaine said:

“We have drum tracks. We just have to get Dirk to play the songs once or twice and then it’s up to me, David and Kiko to finish”.

He also talked about the direction of the album, including giving the title of some songs. According to Mustaine, “The Dogs Of Chernobyl” resembles the album “Dystopia”. While “Faster Than Anything Else” and “Rattlehead, Part II” speak for themselves. All of them seems to be fast songs. Both by the title of “Faster Than Anything Else” and the continuation of “Rattlehead”, one of Megadeth’s fastest songs.

Dave Mustaine also said the album will feature a ballad that will be sung by bassist David Ellefson. Meaning that for the first time, a Megadeth song will have a different lead voice than it’s mentor.

After Ellefson talked about Kiss’s “Beth,” Mustaine came up with the idea of ​​the bassist making a ballad-like song sung only by Peter Criss. “I think you should write a song about what it’s like to be with Megadeth with me, because I read all your lyrics and I know they are meant for me. Are you upset. So why don’t you write about it?’”

Megadeth’s next album will be the sixteenth studio album and the first to feature drummer Dirk Verbeuren.