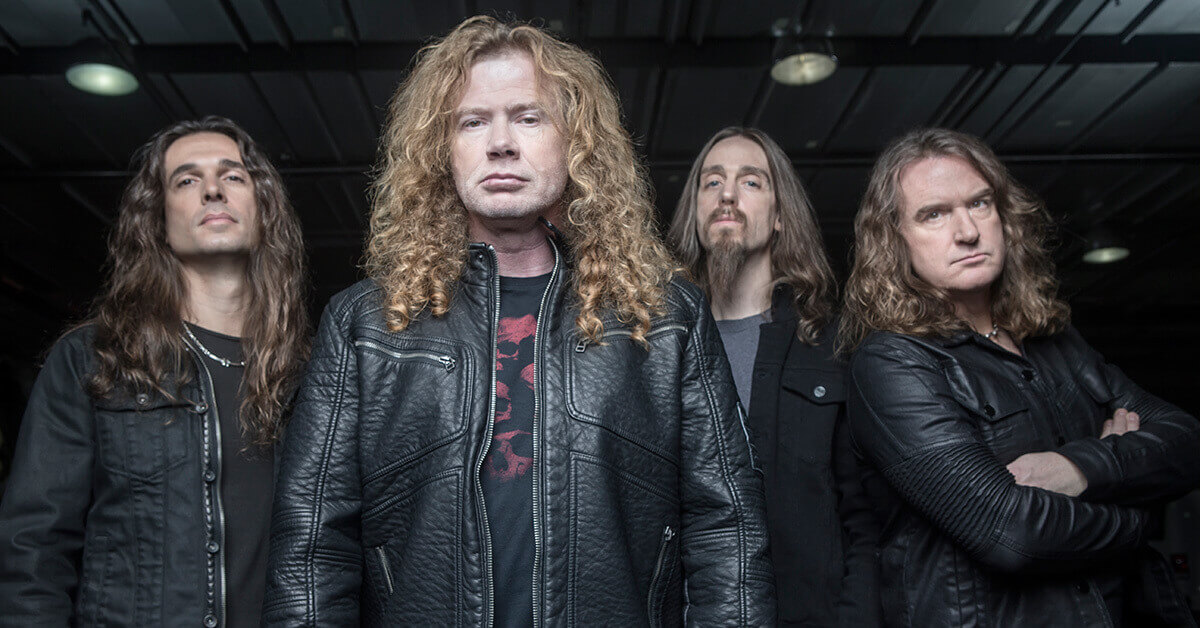 David Ellefson, bassist and co-founder of Megadeth, was the last guest on the American radio program Full Metal Jackie. On the occasion, the musician spoke about the experience of narrating the documentary Inside Metal: Rise of LA Thrash Metal, about how he met Dave Mustaine, about the success of the band’s most recent album, Dystopia (2016), and about the group’s future plans.

When asked about Dystopia’s successor, Ellefson gave the possibility of a new album for 2019. “Our goal is to spend this year writing,” he said. “Then we’ll have to work on the tracks and in my head the album will be out in 2019. But one of the things we learned from Dystopia was that we need to give ourselves the time to make a new album. I think this has contributed a lot to the quality of our work and to the excitement of the fans when it came out. ”

In January, Megadeth released the second clip of the band recorded in Brazil. The video for “Lying in State” (Dystopia) was held in São Paulo during a group trip in November 2017. By 2016, the American band had already chosen the city of São Paulo for the visual record of “Conquer or Die “From the same disk.