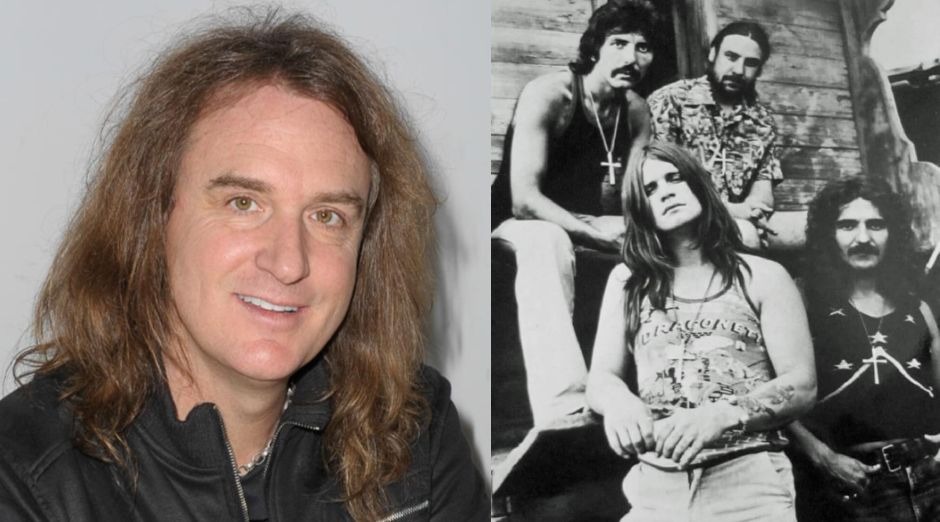 In an interview on Do You Know Jack podcast, Megadeth’s bassist David Ellefson said that he didn’t was a fan of Ozzy Osbourne’s era on Black Sabbath.

“Honestly, I was not a big fan of Black Sabbath’s Ozzy Osbourne years. Paranoid is my favorite record, but I actually started listening more when Ronnie James Dio joined the band on Heaven and Hell,” he said.

He then explained that his opinion was formed by considering the entry of the Prince of Darkness into the group “kind a return to one side through Deep Purple and Led Zeppelin.”

When the conversation came to a comparison between his role in Megadeth and Geezer Butler on the Sabbath, he asserted that they are “very different” things, since a band “consists essentially of three instruments and a singer, and we are in four , and one of the musicians also sings. ”

Ozzy was on Black Sabbath until 1979, when he was fired from the band due to his alcohol and drugs abuse.