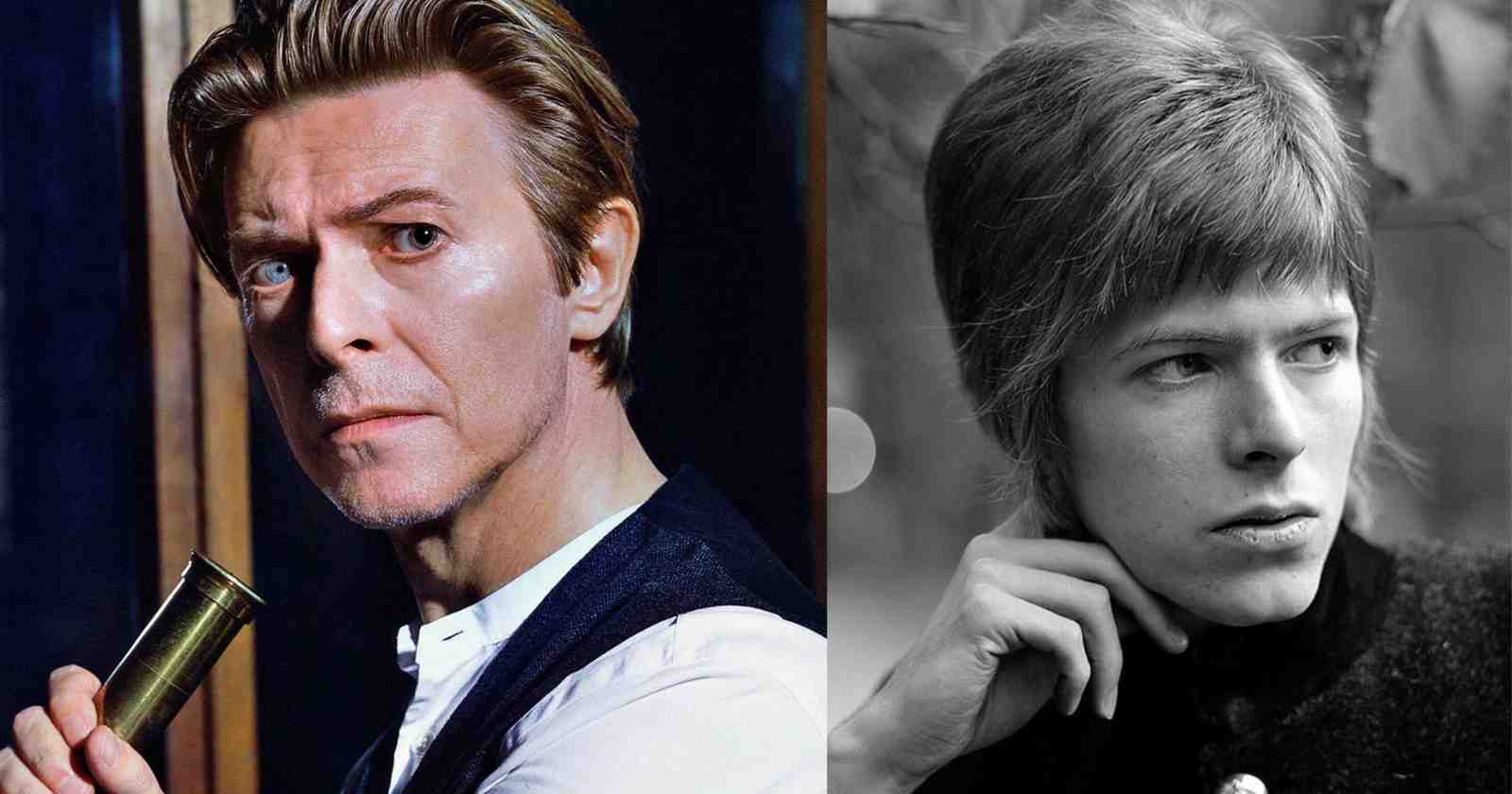 The David Bowie estate has sold the late musician’s entire music catalog to Warner Chappell Music in a deal estimated to be worth more than $250 million. The company now owns the rights for the 26 studio albums the musician released during his career from 1967 until the final album Blackstar, released not long before his death in 2016.

As reported by Variety, the Warner Chappell CEO Guy Moot talked about the deal, saying: “All of us at Warner Chappell are immensely proud that the David Bowie estate has chosen us to be the caretakers of one of the most groundbreaking, influential, and enduring catalogs in music history. These are not only extraordinary songs, but milestones that have changed the course of modern music forever.”

“Bowie’s vision and creative genius drove him to push the envelope, lyrically and musically. Writing songs that challenged convention, changed the conversation, and have become part of the canon of global culture. His work spanned massive pop hits and experimental adventures that have inspired millions of fans and countless innovators. Not only in music, but across all the arts, fashion, and media. We are looking forward to tending his unparalleled body of songs with passion and care as we strive to build on the legacy of this most extraordinary human being.”

“I’d like to thank everyone involved with making this wonderful deal happen. Including Bill Zysblat, Tom Cyrana, and the entire Bowie team at RZO, attorney Allen Grubman and firm. As well as our very own ‘Team Bowie’ made up of Warner Chappell colleagues Alice Aleksandrovich, Steve Butler, Michael LoBiondo, and David Woirhaye.”

The David Bowie estate also talked about the deal

Talking for David Bowie’s estate and RZO, Allen Grubman, said: “We are truly gratified that David Bowie’s body of music will now be in the capable hands of Warner Chappell Music Publishing. We are sure they will cherish it and take care of it with the greatest level of dignity.”