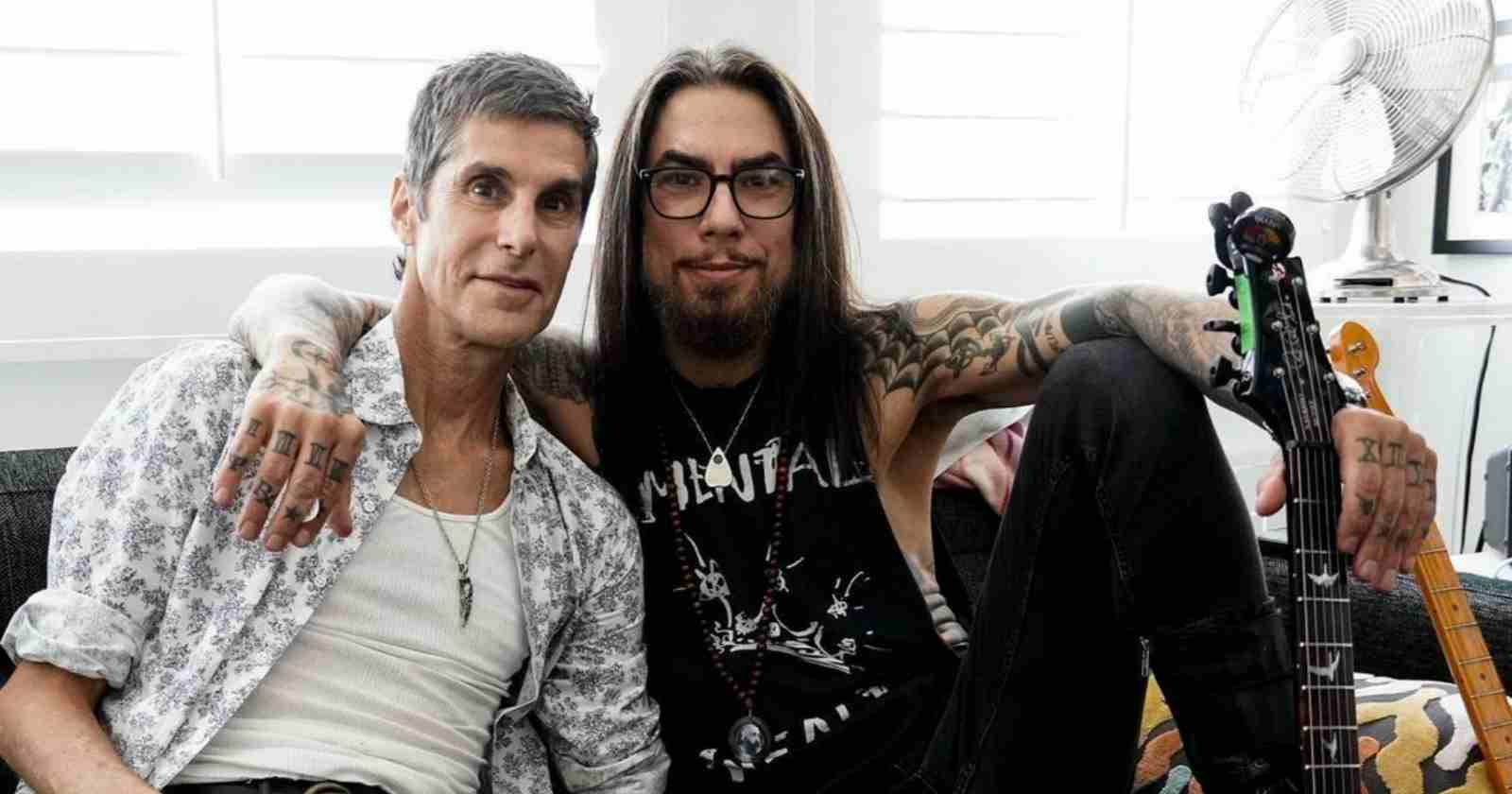 The guitarist Dave Navarro announced that he won’t be part of the next Jane’s Addiction tour because he still recovering from long Covid issues. The musician explained in an statement posted on the band’s social networks that he will be replaced by guitarist Troy Van Leeuwen (Queens Of Stone Age) on the upcoming shows.

“To all of the Jane’s Addiction fans attending the Jane’s/Smashing Pumpkins “Spirits On Fire” tour, I am sorry to have to say that I will not be attending due to my continued battle with Long Covid that I have been dealing with since last December.”

“I had hoped for a full recovery by October but I am still very fatigued and will not be able to join this leg. I am personally gutted as our original bass player has returned, Eric Avery. We wanted to bring you the original line up but that will have to wait until I am recovered. While the band is touring, I will be working on some new Jane’s material in the studio here in L.A.”

“In the meantime, the great Troy Van Leeuwen will be filling in for me. He has been in such bands as Queens Of The Stone Age, Failure, A Perfect Circle, Eagles Of Death Metal and The Damned just to name a few.”

“He is a great guy and I am honoured to have him help make this tour happen. Though I am saddened to not make this tour I am focussed on making a full recovery and re-joining the guys when I am able.”

“I truly wish the band well on this tour and I am confident they will bring everything to make it a fabulous show! Go get em guys! Maybe I can get to a show one night and watch my own band for the first time ever. Thank you for understanding,” Dave Navarro said.

Jane’s Addiction will tour in the United States alongside Smashing Pumpkins next October and November.