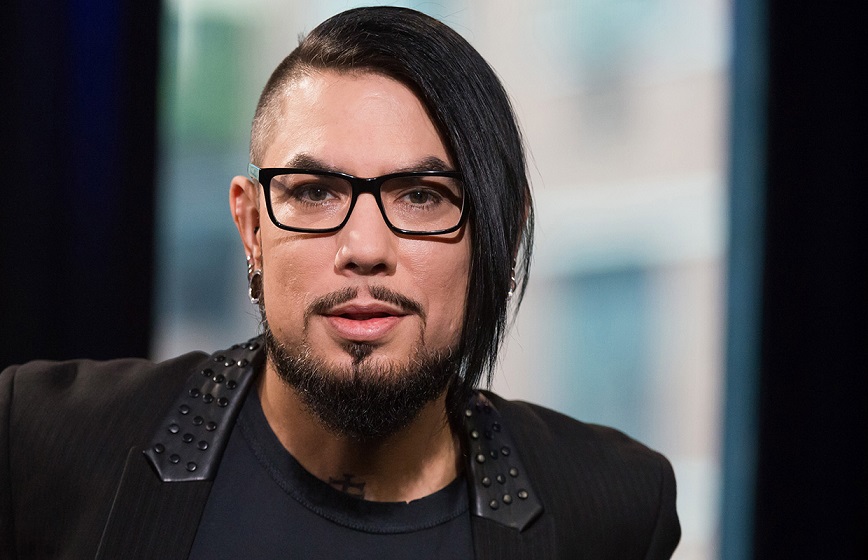 Guitarist Dave Navarro talked about when his mother was getting murdered when he was only 15 years old.

Read what he told Yahoo:

“Trauma sufferers tend to reach for drugs. I can tell you for sure, suffering a massive trauma as a child, drugs were the natural option.

“I was 15 years old when that happened, when my mother was killed. And just naturally, I started finding myself gravitating towards drinking, and smoking weed, and the occasional line of coke, and some psychedelics. 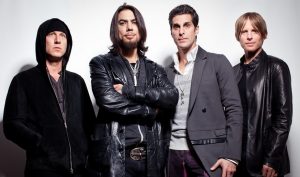 “And then, before I knew it, by the time I was 17, 18 years old, I was a full-blown heroin addict. And I stayed that way for many, many years… I don’t know that I would’ve turned into the drug addict that I became, had that [murder] not happened. I don’t know, I can’t read the future – perhaps I would have. Some say that alcoholism is a genetic thing, and then there are some that say it derives from trauma. I’m not a doctor, I’m not a medical expert, but in my own experience, it definitely came from trauma.”

Navarro’s mother’s killer, her ex-boyfriend John Riccardi, was ultimately apprehended eight years after the murder. Although Dave said the arrest “alleviated some fear, because having your mother’s killer on the loose is a terrifying thing,” it didn’t exactly provide closure. He said: 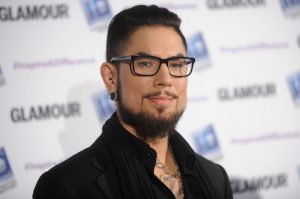 “You can’t really find closure on the death of a loved one like that. The fear subsided, and yet I was still deeply invested in my drug addiction.

“In 1983, those types of things weren’t talked about as often, freely. And so, for whatever reason, I never did talk about it. And I wish I had. And I guess the message we’re saying here is, it’s not too late to get in and see someone. Sometimes, when it comes to trauma, telling your story in a linear fashion really helps alleviate some of the suffering.”

In 2015, Navarro released a documentary about his mother’s murder titled “Mourning Son.”