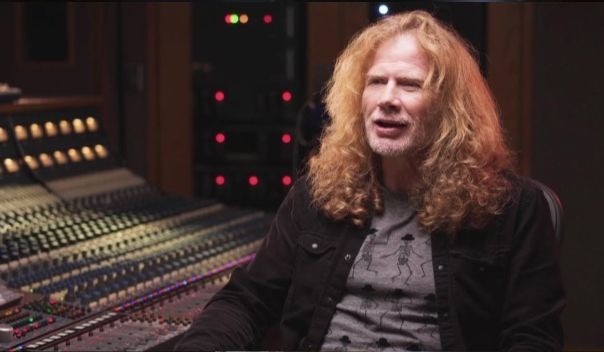 In a recent interview with MusicRadar, Dave Mustaine talked about which riff he would have liked to have written. And if you think he mentioned some of Black Sabbath’s, Motörhead, or any other band that influenced Megadeth, I’m sorry to report, but Mustaine’s wish goes way beyond that. The guitarist and vocalist would like to have composed the theme of the Pink Panther.

“The father of our former drummer Nick Menza actually played the saxophone in the Pink Panther song,” Mustaine said of the famous instrumentalist of the master Henry Mancini. “That would definitely have been cool to write!”

However, Megadeth’s boss said there are “tons” of riffs that he would have liked to have written, but highlighted “Pink Floyd’s” Money, which he called “mad and hard to follow.”