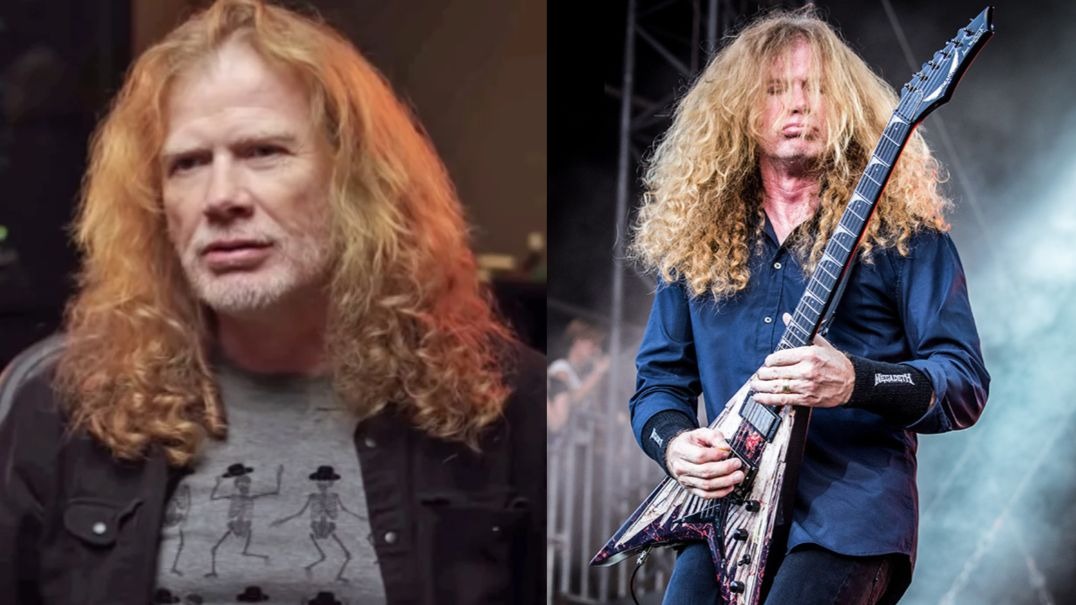 Mustaine revisited his comments on gay marriage in a new interview to defend himself about comments made the in February 2012 with affirmations about gay marriage. He was charged with homophobia after a comment he made. “Well, since I’m not gay, the answer would be no,” he said when asked if he supported the legalization of marriage between two people of the same gender. “I’m christian. So the answer is no.”

He defended himself on the new interview:

“I was in Seattle talking on a radio when I was asked about it. I said, ‘Dude, I’m straight. A married and happy man. That does not apply to me, actually. So I really don’t know. And now the gay community thinks I’m homophobic. ”

About the fact that many think religion prevents people from supporting gay marriage, Dave also commented. “I’m christian. So for me, I have my faith. But I never tell people what they should do. I would never tell anyone who she should love or not. If Christians were as people think they are, I would not be one. Christians are supposed to be against abortion. But if my daughter was raped or her life was at risk, I would protect her mother’s life. So I have all those conflicting thoughts.”