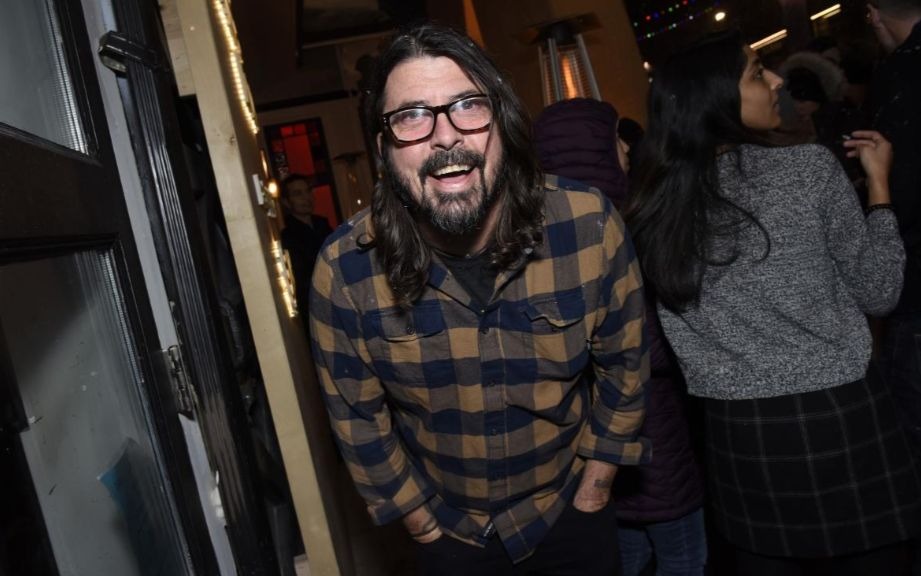 In an interview with The Bill Simmons Podcast, Dave Grohl, lead singer of Foo Fighters, revealed that the band’s new studio album is ready. The title and release date of the work have not yet been confirmed.

“Some of these songs were born in 45 minutes,” said the musician. “There’s a riff I’ve been working on for 25 years – I did the demo in my basement in Seattle, and with each album I’m like, ‘Oh, let’s put it on’ , but it never worked. ”

Foo Fighters’ last album, Concrete And Gold, was released in 2017, but Grohl has other side projects in development. He also mentioned a documentary about bands that toured by van.

Also, Grohl explains: “I’m making a documentary about Van Life and Van Tour. Because in the past, this was how younger independent bands survived, the van was the punk tour bus in the 1980s. Everyone had a van.”

“I interviewed everyone and you will be surprised. The Beatles traveled in a van. Guns N ‘Roses, Metallica, U2, everyone had a van. It was then, you know, how to wear a badge. I did a tour for five years, sleeping on the floor, eating bread and butter and earning two dollars a night “, he concluded.