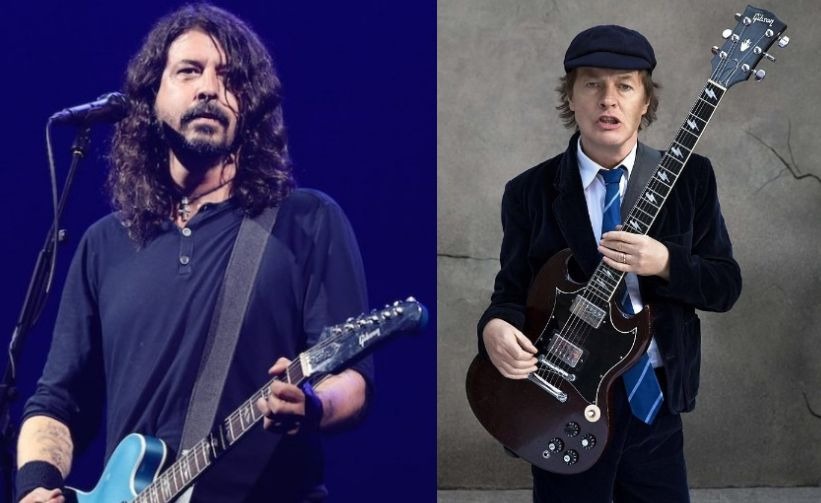 Dave Grohl has already played drums in several bands, as a member or guest. But there is a band that he reveals that he would love to play: the legendary AC/DC.

In an interview with Forbes, Grohl was asked which is the dream band with whom he would love to play with. Whithout thinking too much, he answered “AC / DC, Phil Rudd is back, though.”

He continued, “If you listen to the old songs, there was a bit more dynamics. They went into the groove. This is the deal. And it’s because of Phill Rudd. It’s AC / DC, but the guy is the boss.”

Apparently, the classic members Rudd and Brian Johnson are back in AC / DC. Judging by the photos that came up recently with both of them outside the band’s studio in Canada. See below. 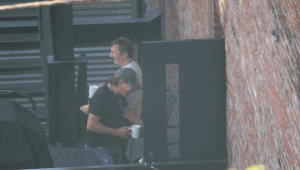 Rudd left the band a few years ago after being accused of threatening to kill a person and for possession of drugs. He was sentenced to eight months of house arrest. The replacement in the band was by Chris Slade.

Johnson, however, had to leave the band when it was determined that he was in danger of losing his hearing altogether. He was famously replaced by Axl Rose on the Rock or Bust tour.