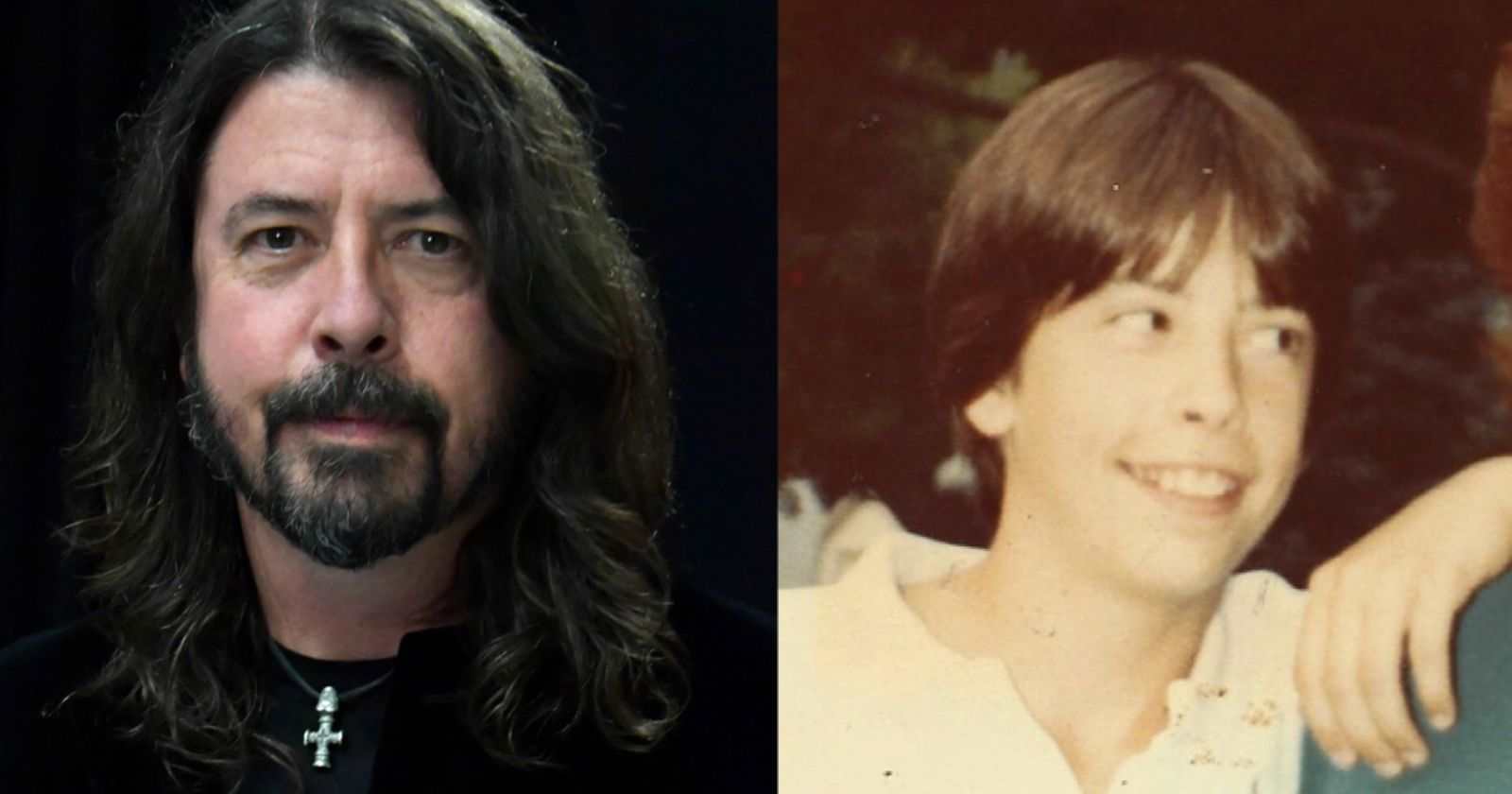 Foo Fighters leader Dave Grohl recalled in an interview with The Guardian how he learned to play the drums and the influence Led Zeppelin drummer John Bonham had on him after he was already playing punk music.

Dave Grohl recalls how he learned to play the drums and John Bonham:

“At 13 or 14, I had a narrow-minded vision that everything could only be punk rock all the time. I scoured the record shelves for anything dissonant and subversive – death metal, industrial music. Anything that wasn’t on the radio or seemed rebellious.”

“By the time I was 15 or 16, my friends and I had already made records, played shows out of town. I had learned to play drums by arranging pillows on my floor and my bed in the formation of a drum set and playing along to Bad Brains. We discovered Led Zeppelin just as I started progressing as a drummer. I became obsessed with John Bonham: what he played and why.”

“It’s hard to explain. But his feel and sound is unmistakable and undefinable. Anyone can take the chart of what he played. But it would never be the same because it was as unique to that human as a fingerprint. So I became like a monk, listening to these records and memorising them.”

“It was like poetry to me. I became so obsessed that I gave myself a three-interlocked-circles John Bonham tattoo on my arm with a fucking sewing needle and some ink. I was branded for life.”

In the same interview, the musician talked about traveling and touring:

“Like most musicians playing punk and underground music in the 80s, I didn’t have aspirations to make a career of it. When. When I was in my later teens, the reward was just some sort of appreciation from the audience. At the most, I hoped that some day I wouldn’t still have to work in the furniture warehouse that I was working in back then, and would have my own apartment.”

“Going on the road at that age [with the Washington punk band Scream], it’s such a beautiful time in anyone’s life. You’re discovering identity, finding some freedom and you’re becoming who you are. So it was the perfect window of time to leave home and start wandering around the planet.”

“I started touring at 18: carrying my stuff in a bag, sleeping on floors, and if I was lucky, I’d get seven dollars a day to budget on cigarettes and Taco Bell. I was open to experience.”

“If we were playing a squat in Italy, I’d be learning about their sense of community, their political ideas and language. Then Amsterdam and ending up in a coffee shop every night. I saw America for the first time through the window of an old Dodge van.”

“It was John Steinbeck shit. I had a five-year plan: to learn music and become a studio drummer, then with the money I made go to college and become a graphic-design artist. When Nirvana got popular, all that shit went out of the window. I still can’t read music.”