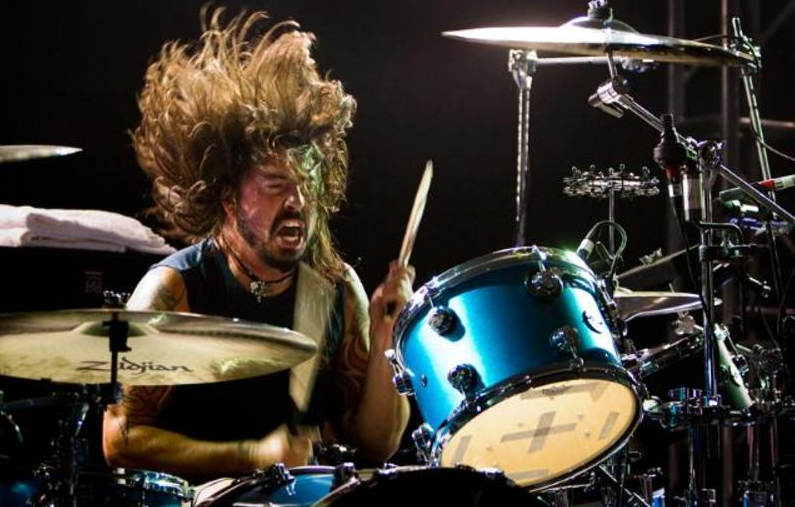 A few days ago Dave Grohl joined Beck for a special show and provided an unprecedented moment for fans of Foo Fighters and Led Zeppelin.

On the drums the he played “Immigrant Song”, a classic of the British band, which the site Alternative Nation says was the first time it happened in public, since in 2015 Foo Fighters came to play the song but went with Taylor Hawkins in drums.

With so many people wanting a Led Zeppelin meeting, would Grohl have the morale to replace the late John Bonham?

“Immigrant Song” is a 1970 song by Led Zeppelin. It is built upon a repeating riff and features lyrical references to Norse mythology, with singer Robert Plant’s howling vocals mentioning war-making and Valhalla.

Though Led Zeppelin is regarded as an album-oriented group, “Immigrant Song” is one of the band’s several hit singles and appeared on singles charts in several countries. The song’s popularity has led to its inclusion in such compilation albums as Led Zeppelin Remasters (1990) and Early Days: The Best of Led Zeppelin, Vol. 1 (1999).