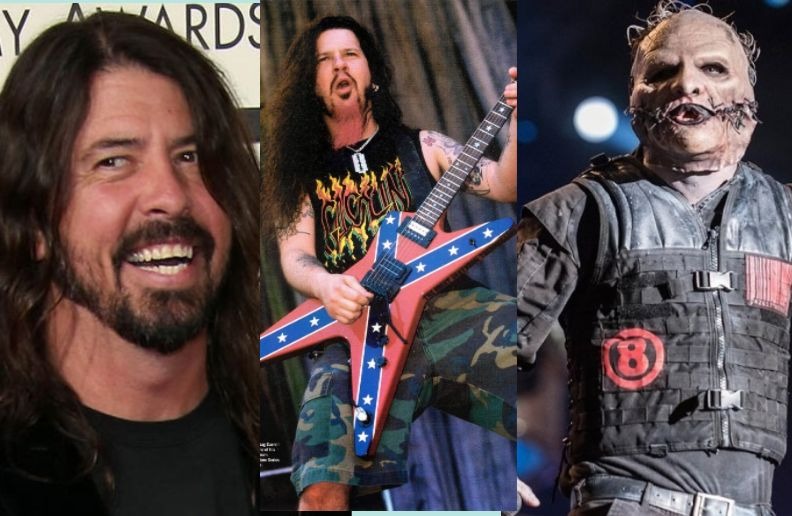 Dave Grohl, Corey Taylor and many other musicians have been confirmed in the 2019 Dimebash line-up.

The event celebrates annually the life and work of Dimebag Darrell, Pantera guitarist who was murdered in 2004 during a show with his other band, Damageplan.

“The crazy thing about this event is that you never think it will be overcome. But when that amount of creativity comes together in one place, man, sit and watch! It will cheer you up! The vibe is always very amazing.”

Dimebash 2019 takes place on January 24 at The Observatory in Santa Ana, California. Tickets are on sale here.