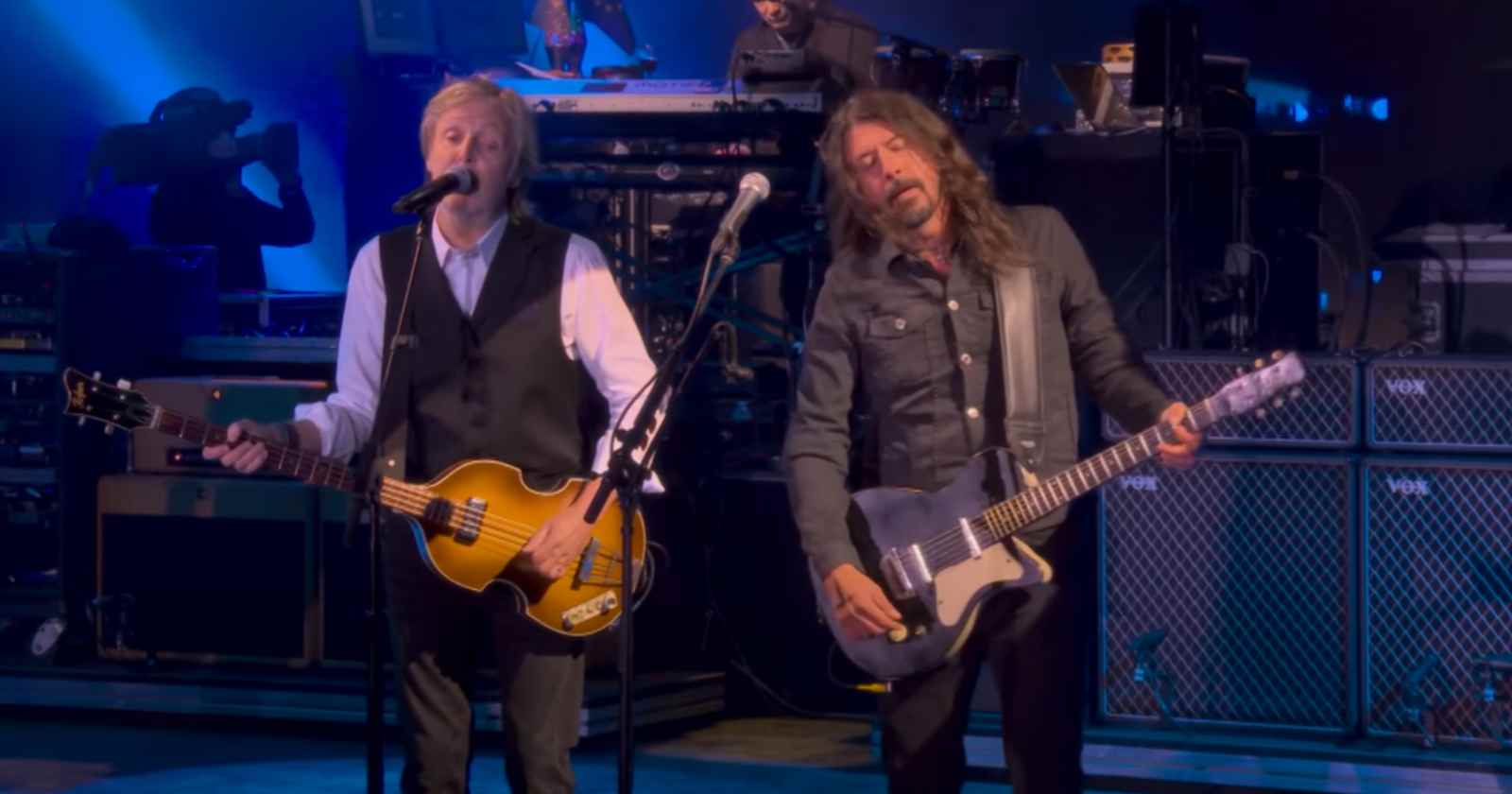 Bruce Springsteen and the Foo Fighters leader Dave Grohl joined Paul McCartney during his Glastonbury Festival concert in June 25 to perform the songs “I Saw Her Standing There”, “Band On The Run”, “I Wanna Be Your Man”, “The End” and they also covered Springsteen’s “Glory Days”.

Last week in the United States at McCartney’s show in New Jersey, area where Springsteen was born, the musician had already joined the Beatle on stage. As for Dave Grohl, it’s his first concert since the death of the Foo Fighters drummer Taylor Hawkins last March.