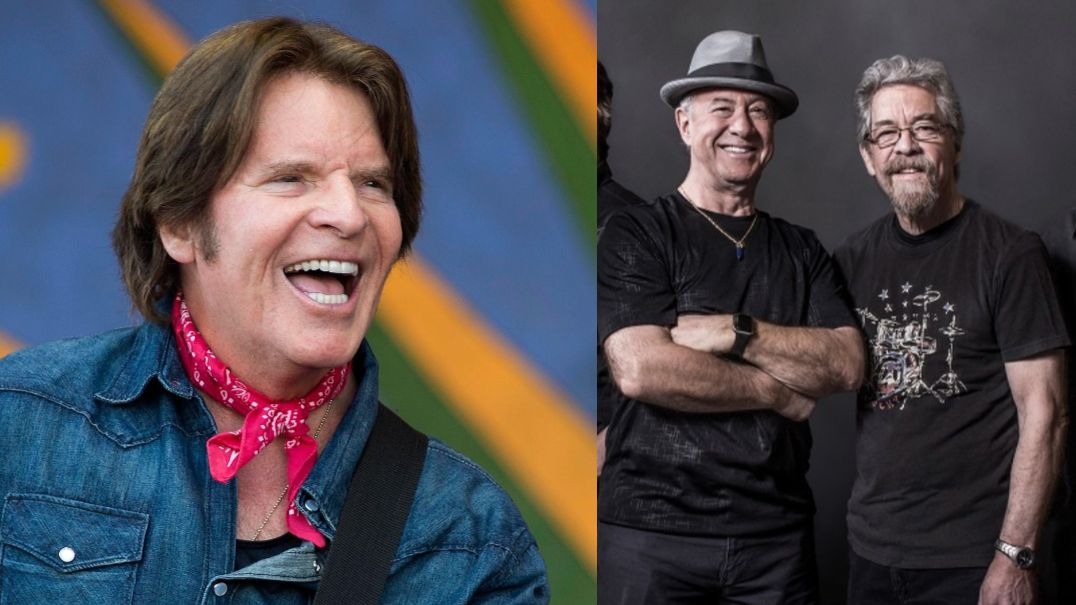 The legendary band Creedence Clearwater Revival will finally release after 50 years their Woodstock concert on August 2 and will include 11 songs that they played on Aug 11 of 1969. The hour-long show will be available on CD and as a digital download, as well as a two-LP vinyl set.

They just released Proud Mary live performance of that concert:

These members had played together since 1959, first as The Blue Velvets and later as The Golliwogs. Their musical style encompassed roots rock, swamp rock, and blues rock.

They played in a Southern rock style, despite their San Francisco Bay Area origin, with lyrics about bayous, catfish, the Mississippi River, and other popular elements of Southern United States iconography, as well as political and socially conscious lyrics about topics including the Vietnam War.