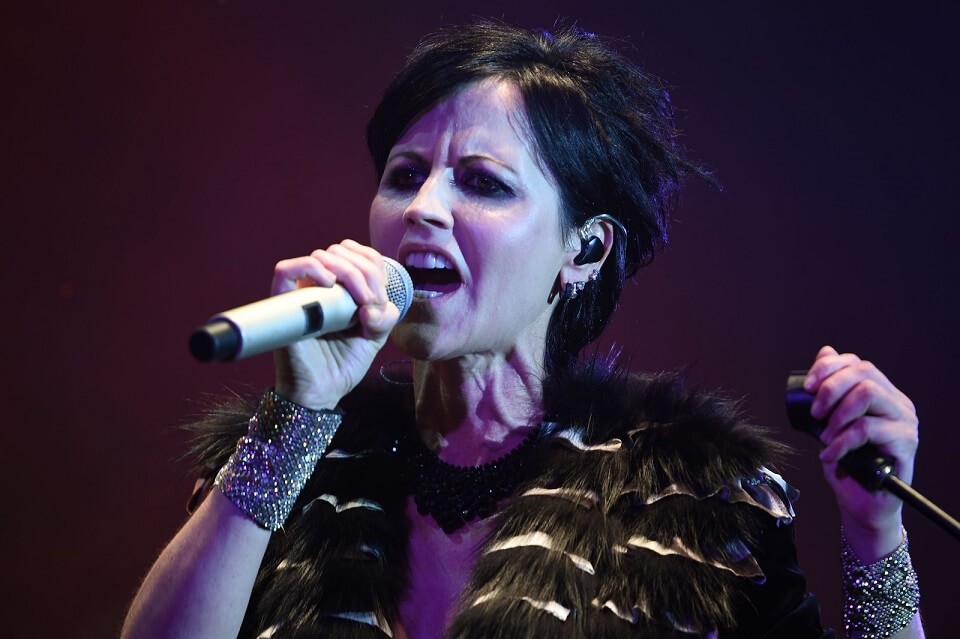 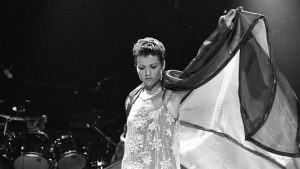 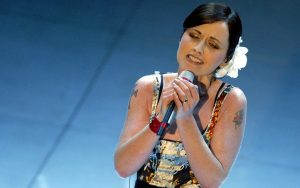 The singer died on Monday (15), at age 46, in London, England, where the band was in for a short recording session. The family asked for privacy at this time and only reported that his death occurred “suddenly”.