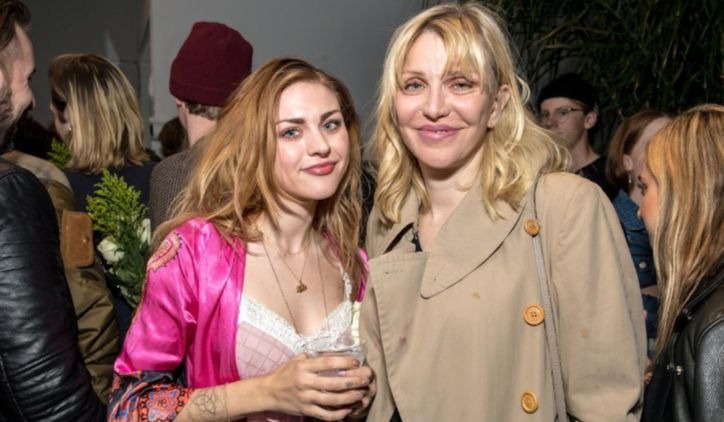 In the latest issue of the magazine Interview, Courtney Love was interviewed by various personalities from the world of music and fashion, including Marilyn Manson, Michael Kors, Lana Del Rey and Joshua Boone.

During the question session, Boone asked Love, “Have you ever seen a ghost?” and she replied that she once saw the ghost of her former lover, Kurt Cobain, and that the leader of Nirvana spoke to her.

“When I moved to Seattle’s Hancock Park with Frances and Edward [her ex-boyfriend], I saw Kurt in a chair for a moment,” she says. “He said hello to me and then left.”

At another point in the interview, Love said she didn’t know if she could be in a rock band if it was starting in the 21st century. The artist was lead singer of Hole with guitarist Eric Erlandson, Mike Geisbrecht, Lisa Roberts and Caroline Rue in 1989.