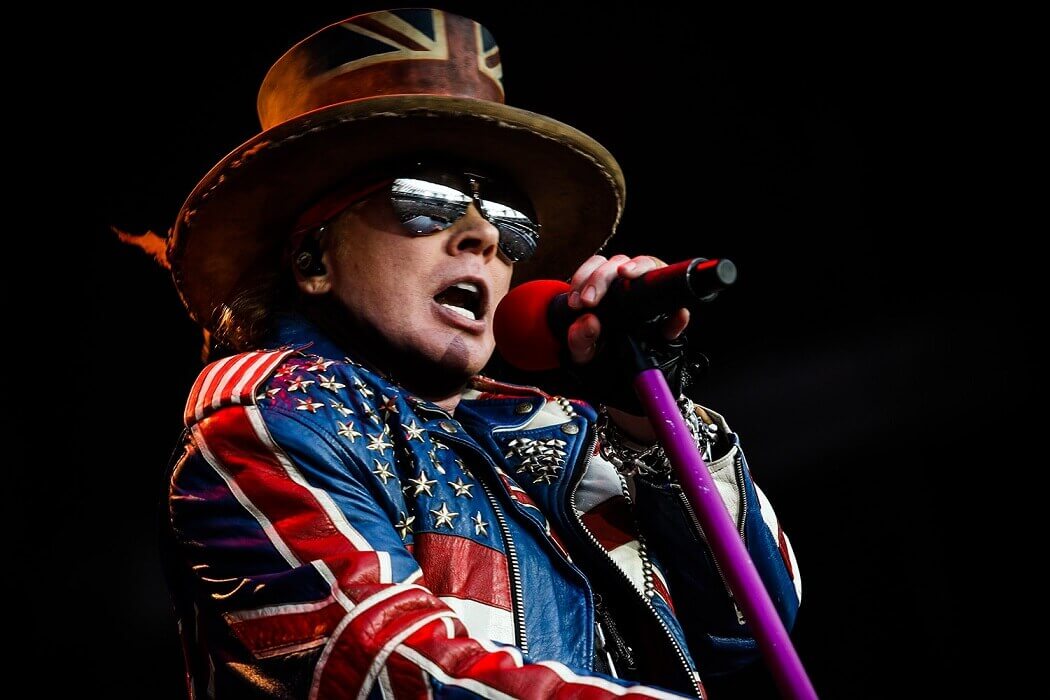 Appetite For Destruction Locked And Loaded, the Guns N ‘Roses luxury box that will be released in June, apparently will have a deleted music, according to The Pulse Of Radio.

“One In a Million” has racial, homophobic and xenophobic insults.

“I didn’t think it was cool, but Axl was very adamant in expressing himself.” He added, “I don’t regret doing ‘One In A Million’, I just regret what we went through because of it”

See the lyrics below:

Could be my way

They make no sense to me

They come to our country

And think they’ll do as they please

Or spread some fucking disease”