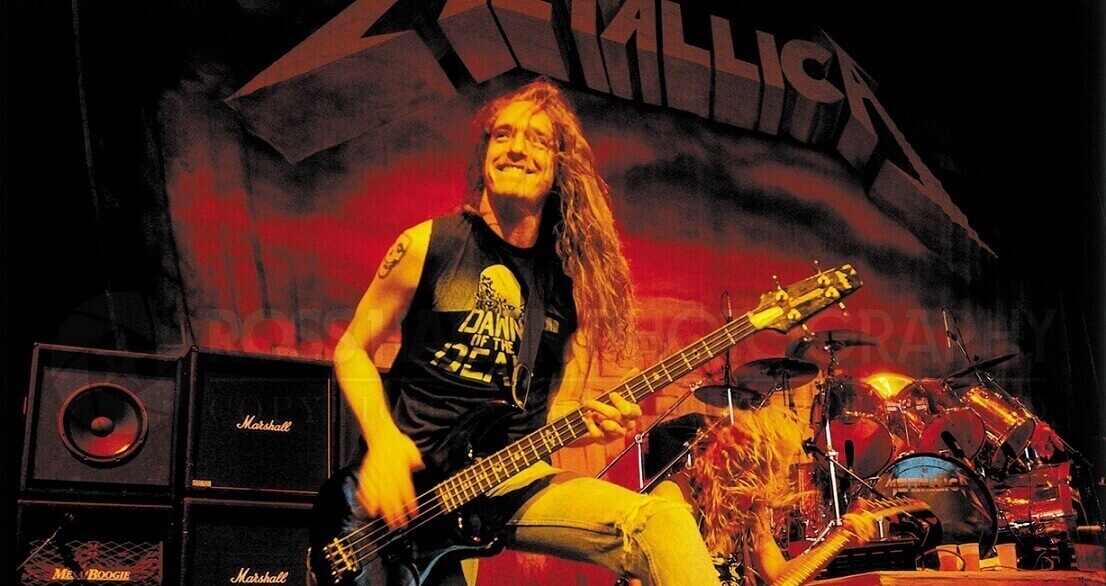 The late legendary Metallica bassist, Cliff Burton will be honored with the “Cliff Burton Day” on February 10 in Castro Valley, California. The proclamation comes after Metallica fans started a Change.org petition and tallied thousands of signatures to recognize the band’s late bassist. 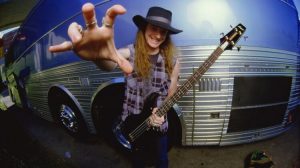 “It’s official! The Board of Supervisors from Alameda County has just proclaimed February 10th, 2018, which would have been Cliff’s 56th birthday, ‘Cliff Burton Day.’ Thanks to all of the fans who got behind this initiative. We love that he remains so revered.”

Burton was born in Castro Valley. His life was tragically cut short at the age of 24 in a tour bus crash on September 27, 1986 in Sweden.

At the time of writing, the petition has attracted over 3,000 signatures and is on course to hit its target of 5,000. 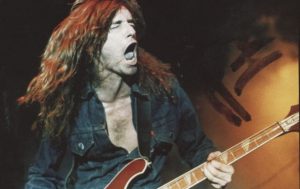 Read what the petition said:

“Cliff Burton’s electrifying bass playing made him one of metal music’s most revered, respected and influential musicians. He honed his musical craft while living in CV and attending Castro Valley schools.

“After playing with a number of local bands, Cliff was recruited to join Metallica. It was with that band that Cliff recorded some of the most amazing and ferocious bass playing ever put on tape. On September 27, 1986, Clifford Lee Burton died in a bus accident in Kronoberg County, in southern Sweden, as the band toured in support of the Master of Puppets album.

“Cliff is a Castro Valley legend and we would like the Alameda County Board of Supervisors commemorate February 10 (Cliff’s birthday) as “Cliff Burton Day” in Castro Valley.”

Ozzy Osbourne says he is not retiring and will still be playing gigs
David Bowie wins tribute with Peter Frampton, Garbage and Billy Corgan
Advertisement
To Top