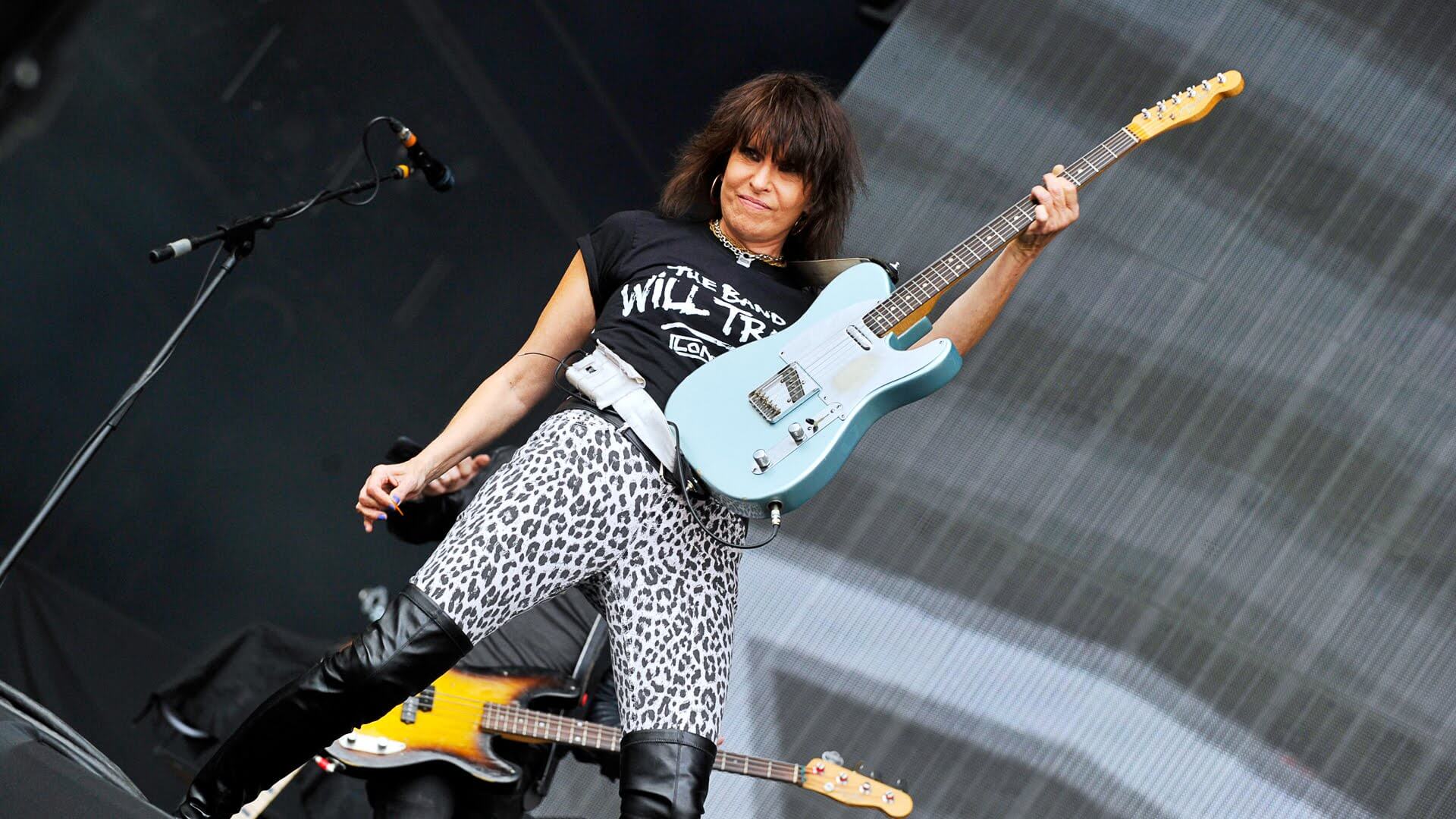 If lighters used to be the way of the audience to express with the songs and the bands, today the cellphones represent the lighters, and people are recording and taking fotos all the time to show on social networks, that’s not only bad for the fans but also for the musicians.

Chryssie Hinde from The Pretenders was bothered by this on the band’s last show. 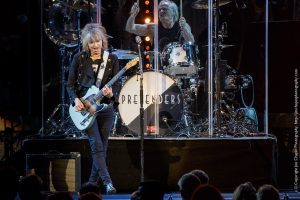 The band has a “no-phones policy” that is clearly stated on signs at venues hosting Pretenders shows, but the concertgoer who can sit in the audience for an entire set without hoisting his or her phone into the air is pretty rare these days, and during the Pretenders’ Oct. 26 visit to the Irish Village in Dubai, Hynde had enough.

As The Independent Reports, the conflict between Hynde and the cellphone toters in the crowd started in the midst of the band’s first song of the night, and flared up often through what turned out to be a shortened 45-minute set.

Finally, after repeatedly and angrily urging the audience to put their phones away,

‘If you keep using your phones, then I’m not singing and you can listen to us playing,'” one audience member told the paper. “And so she stopped singing and at the end of that particular song, she said ‘Well, take a [expletive] picture of this’ and she and the band walked off stage.” 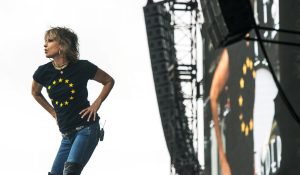 The Independent rounded up appalled reactions from a number of concertgoers who felt, in the words of one angry fan, “We pay for you, you don’t pay for us. You are there for us, we are not there for you.” But Hynde’s no stranger to fighting for what she believes in, and as she made clear in a recent Facebook post, anyone expecting her to dial back the intensity at this stage is bound to have their hopes dashed.

“I know sometimes I’m not the celebrity you want,” she wrote. “But believe me, I suffer for it later that night and wish I could have been a nicer person. But I wasn’t, I’m not and probably not going to change any time soon.”

Back In Time: Tom Petty and Axl Rose performing “Free Fallin'” on VMA
Excerpt from new Bon Scott’s biography says he was going to quit AC/DC
Advertisement
To Top