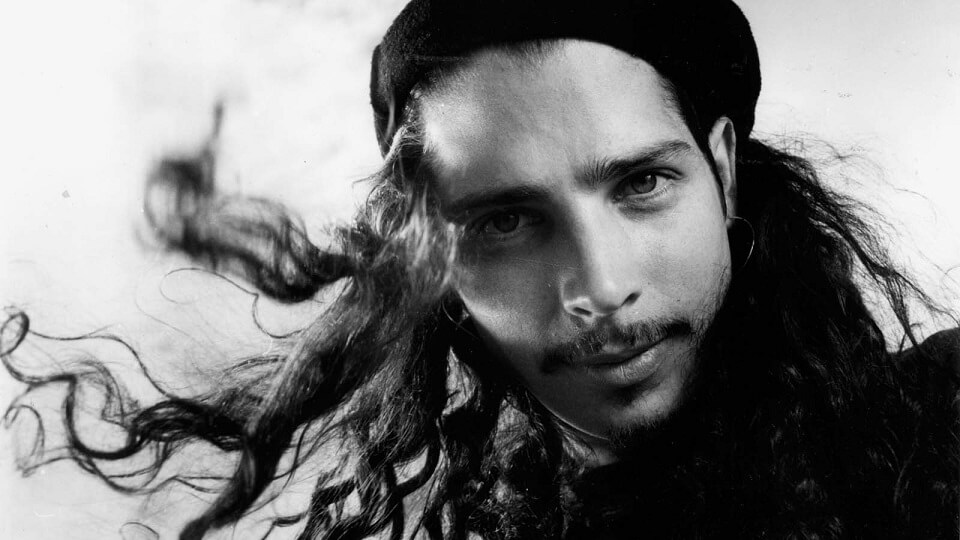 A statue in honor of Chris Cornell will be erected next month. The memorial was described by his widow, Vicky Cornell, as a gift to the “united community that welcomed him” and will open at the Pop Culture Museum in Seattle on August 29.

The sculpture will be made of bronze with the actual size of Cornell and will be signed by Nick Marras. The announcement was made by Vicky on Friday, the 20th, when Cornell would turn 54. The musician, who committed suicide in May 2017, was one of the greatest icons in the history of grunge.

On May 18, 2017, the United States press announced that Cornell had died in Detroit, shortly after making a presentation with his band Soundgarden. Group representative Brian Bumbery and the musician’s family confirmed the news. According to the Associated Press, the coroner reported that Cornell hanged himself in the bathroom of the hotel where he was staying, hours after performing in Detroit with his band on a US tour.

Back In Time: Slash plays Guns N’ Roses on guitar hero with Bill Gates
Steve Harris is confident that Iron Maiden will make a new album
Advertisement
To Top