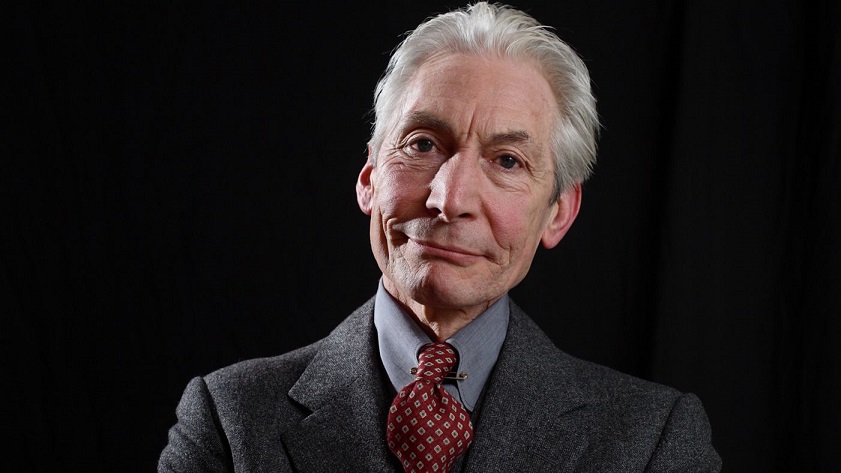 If Rolling Stones announced a farewell tour, many fans around the world would be sad, but the 76 years old drummer Charlie Watts said that it would not be a big deal for him, .

Read what he said to The Guardian:

“I love playing the drums, and I love playing with Mick [Jagger] and Keith [Richards] and Ronnie [Wood]. I don’t know about the rest of it. It wouldn’t bother me if the Rolling Stones said ‘That’s it – enough.'” The Stones will appear across the U.K. and Europe between May and July”. 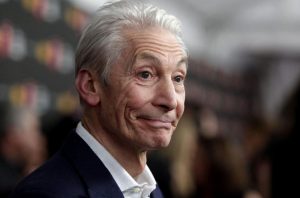 These dates will be the first in the U.K. after five years. Pre-sales for most of the shows in the No Filter Tour began already.

And after five decades on the road and recording new music, Watts said that he is uncertain about what’s coming next on his career. 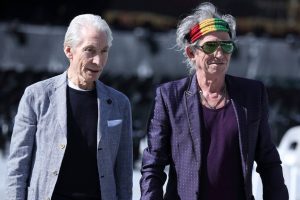 “I don’t know what I would do if I stopped. The big worry for me is being well enough. We don’t work like we used to, fortunately. There are huge gaps between each show.”

“I would hate it to dissolve not amicably. I would like Mick to say, or me or Keith or whoever, ‘I don’t want to do it anymore,’ for whatever reason, and we just say, ‘That’s it.’ I wouldn’t want it to be an argument or whatever.”

“For me, I would like to be standing on Sunday, 8 July, at the end of the [tour-closing] show in Warsaw,” Watts said. “That’s as far as I can see.”