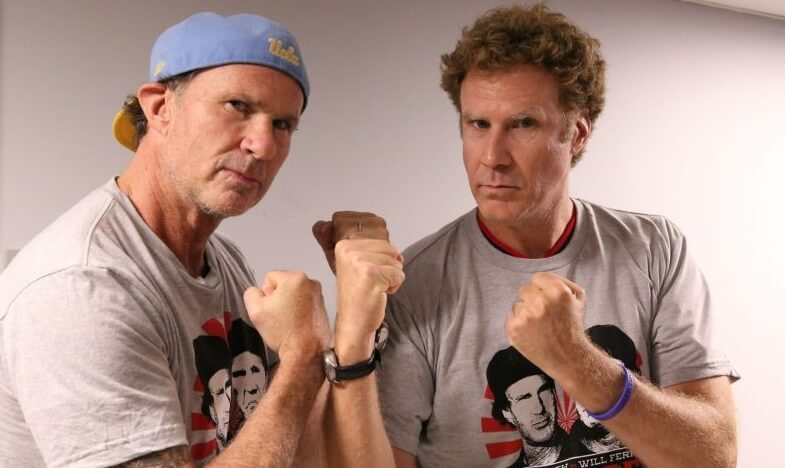 The “twins” Chad Smith and Will Ferrell will once get together again for the joy of the fans – and for a good cause too! The actor is hosting a charity event that will feature Chad Smith’s supergroup Super Mega Funktastic Jam Rock All Stars. The band features Chris Martin (Coldplay), Mike McCready (Pearl Jam), Josh Klinghoffer (Red Hot Chili Peppers) and Duff McKagan (Guns N ‘Roses).

Proceeds from the presentation go to Cancer for College. You can buy tickets here.