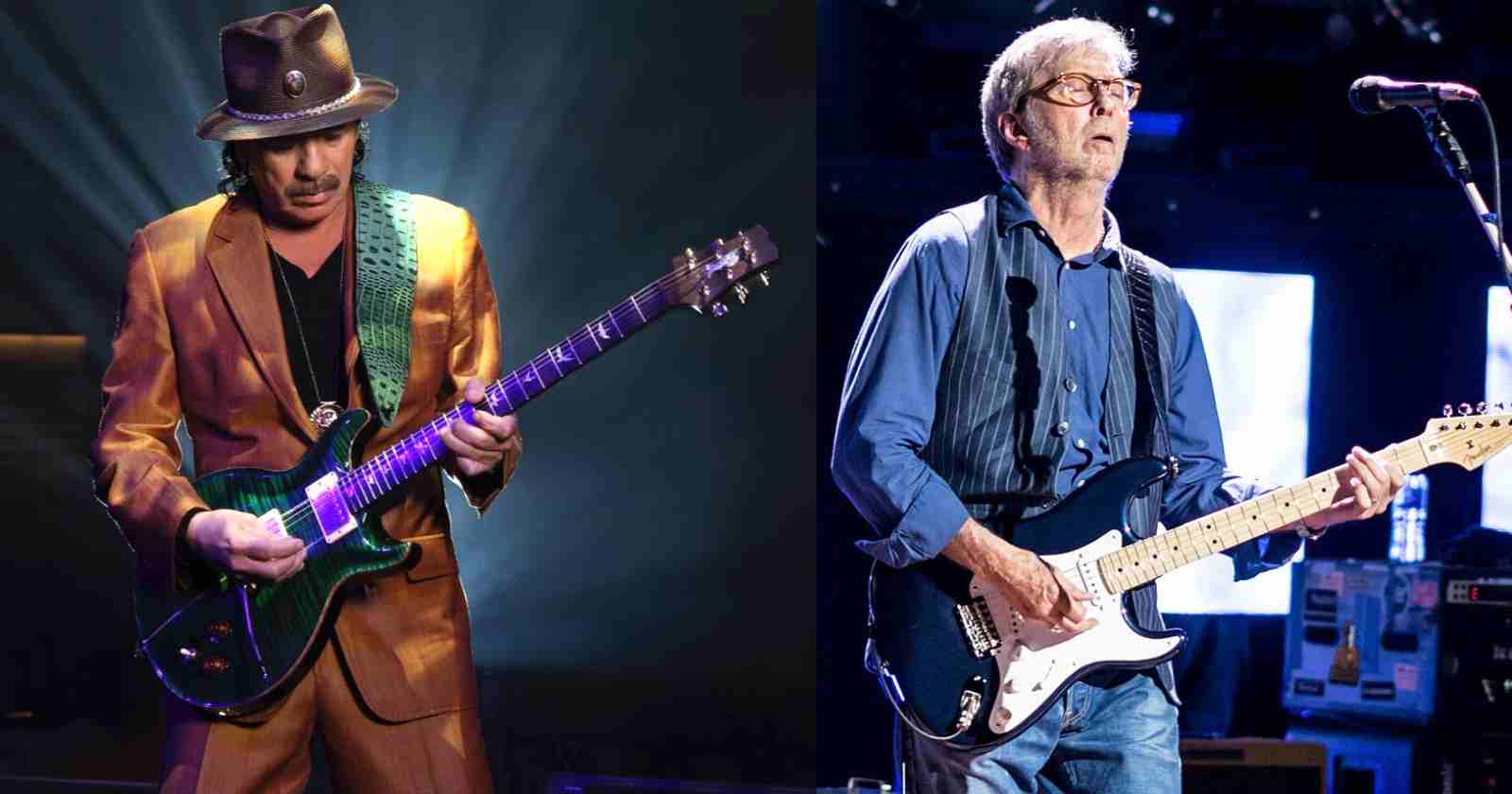 Photos by @maryannebilhamphoto and Ralph PH

Carlos Santana recently released a new album called “Blessings and Miracles” already talked about his next work, saying in an interview with Classic Rock that guitarists Eric Clapton and Derek Trucks will be playing with him in an album that would be a kind of a “Western Spaghetti soundtrack”.

Carlos Santana says he will record a new album with Eric Clapton and Derek Trucks:

“Nothing will be geared up to radio or radio-friendly commerciality. In a way, I’m picturing something like a soundtrack. Perhaps in the vein of an Ennio Morricone score for an imaginary spaghetti western – The Good, the Bad and the Ugly, that kind of thing, you know? I talked about this with Eric Clapton and Derek Trucks, and that is something we will be working on together in the near future. We aren’t going to be concerned about songs. It will be more about moods.” The guitarist didn’t said nothing more about his new work.

Since last year Clapton is against lockdowns to prevent the Covid-19 outbreak and even recorded a song about the matter with Van Morrison. The guitarist also criticizes the vaccines, even though they are scientifically proven effective in preventing severe cases of the disease. Carlos Santana recently revealed in an interview with Brazilian newspaper O Globo that he only got vaccinated because his daughter said he only could see his grandson if he got vaccinated.