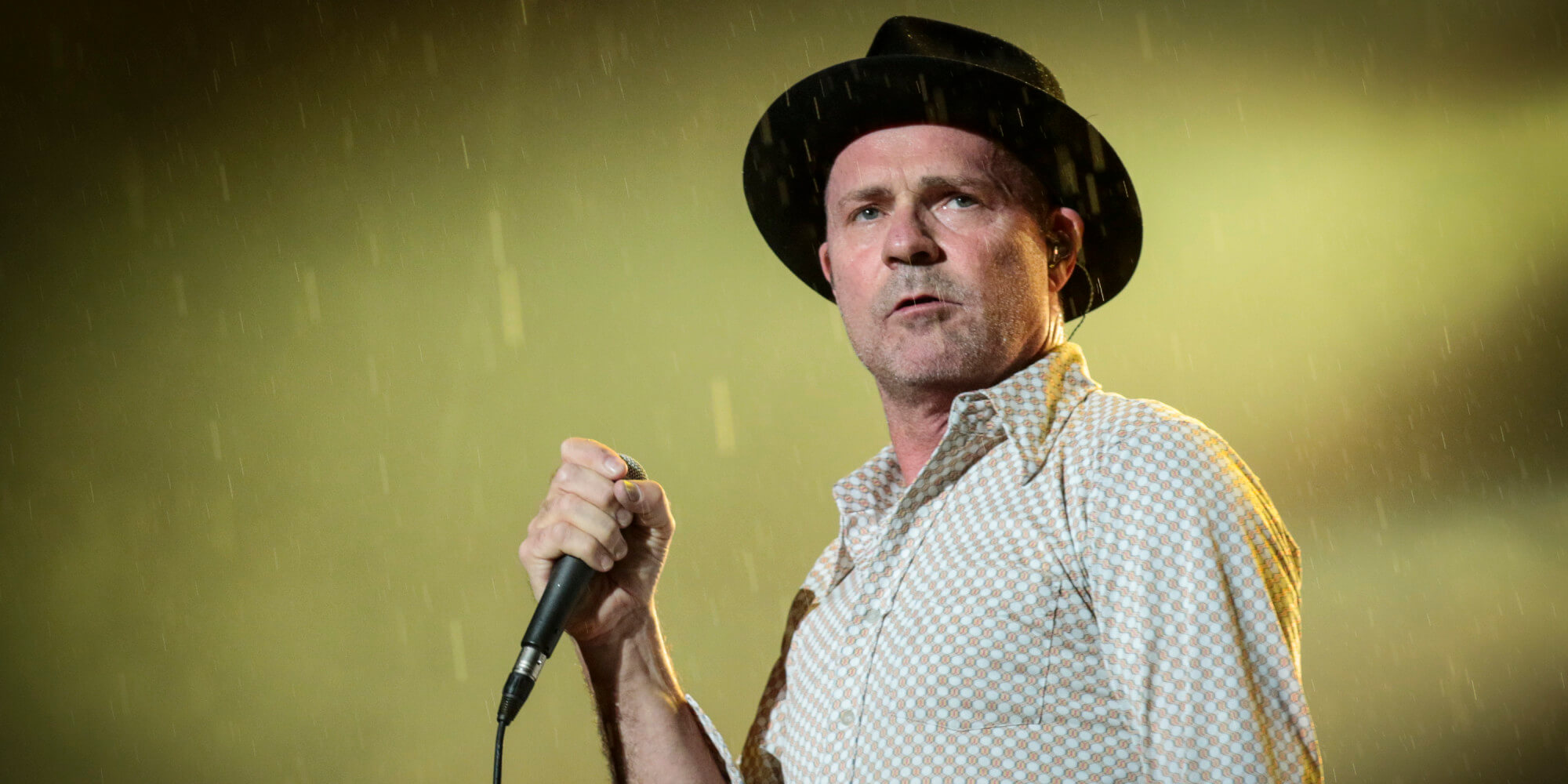 Gord Downie, the lead singer for the beloved Canadian alt-rock band the Tragically Hip, died Tuesday at the age of 53. The cause was terminal brain cancer.

“Last night, Gord quietly passed away with his beloved children and family close by,” his family wrote in a statement. “Gord knew this day was coming – his response was to spend this precious time as he always had – making music, making memories and expressing deep gratitude to his family and friends for a life well lived, often sealing it with a kiss … on the lips.

“Gord said he had lived many lives,” they added. “As a musician, he lived ‘the life’ for over 30 years, lucky to do most of it with his high school buddies. At home, he worked just as tirelessly at being a good father, son, brother, husband and friend. No one worked harder on every part of their life than Gord. No one.” 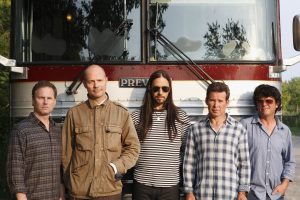 Downie was diagnosed with brain cancer in December 2015, but didn’t reveal his disease publicly until May 2016. That same summer, the Tragically Hip released a new album, Man Machine Poem, and embarked on a lengthy Canadian tour that culminated in an emotional final show: a hometown gig at the Rogers K-Rock Centre in Kingston, Ontario.

The concert was broadcast live and viewing parties were held across Canada. Prime Minister Justin Trudeau was in attendance and the Toronto Police Department summed up the event’s magnitude with a simple tweet: “Dear world, Please be advised that Canada will be closed tonight at 8:30 p.m. Have a #TragicallyHip day.”

“Ahead By A Century” by The Tragically Hip