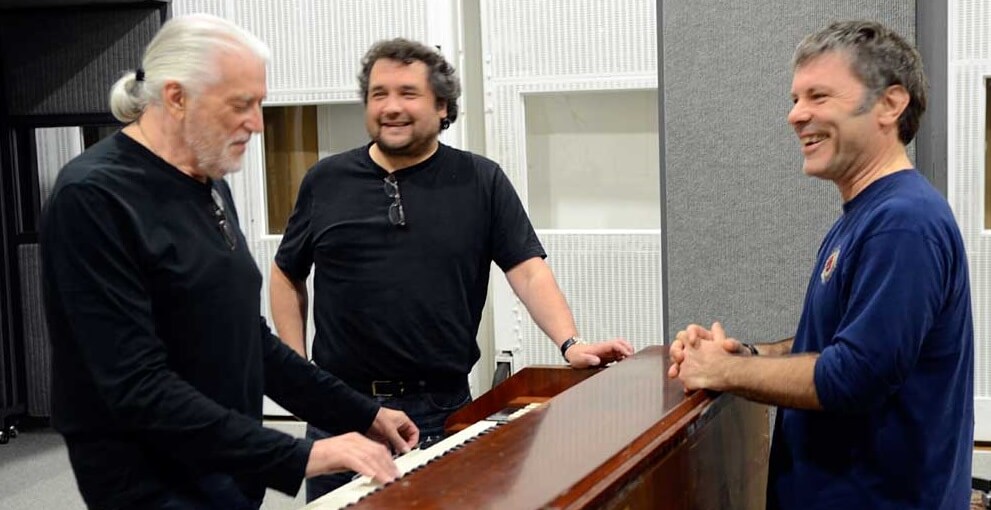 To promote his newly released autobiography, “What Does This Button Do?”, Bruce Dickinson has held events where he reads excerpts from the book, shows pictures and chat with fans, who ask him about various subjects. And at one of these events, held on 8 September at the DR Koncerthuset in Copenhagen, Denmark, the Iron Maiden vocalist was asked about his connection with Jon Lord, the late keyboardist for Deep Purple.

“Jon Lord was a true gentleman, and we were close friends, and he unfortunately died of … he had pancreatic cancer, but he survived for a year and a half – going against what they all said. On the accounts, he didn’t die of the cancer, but unfortunately lost his life thanks to a terrible blood collapse probably caused by the treatment.

We had all sorts of crazy designs, including the idea that I’d go on tour with him, singing Deep Purple songs with an orchestra he was planning to perform; it was one of the things we thought about. But everything was interrupted and canceled, something obviously very sad. He was a fantastic guy. ” 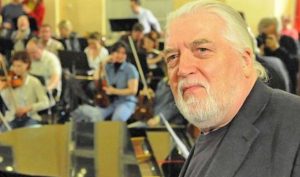