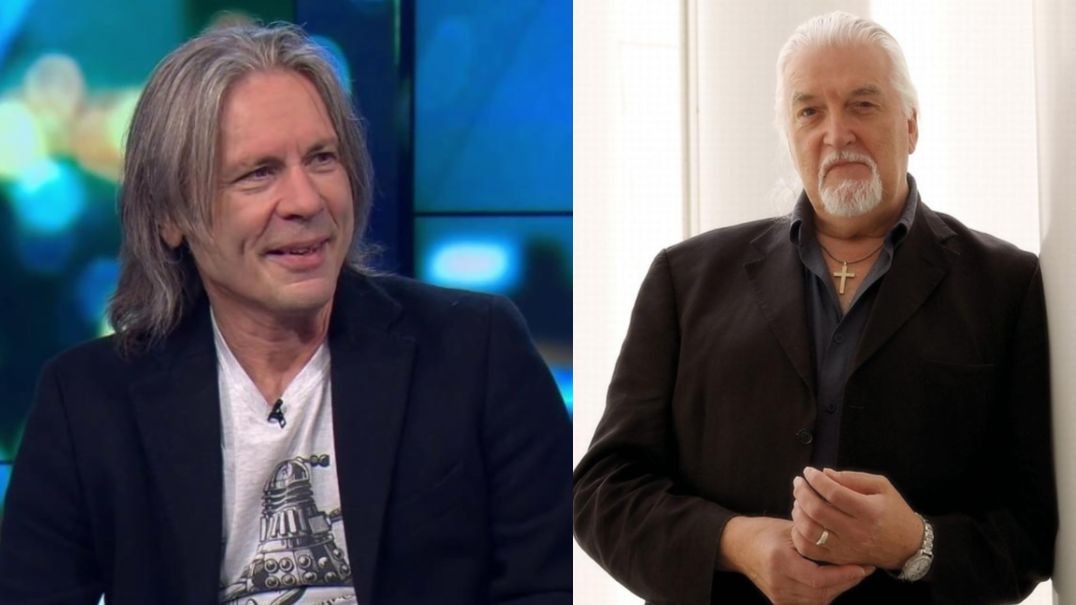 Iron Maiden vocalist Bruce Dickinson has confirmed his participation in an event that will celebrate the album “Concerto For Group And Orchestra”, designed by keyboardist Jon Lord for his band, Deep Purple, in 1969. The idea is to pay tribute to the musician, who died in 2012, at age 71, after battling pancreatic cancer.

The event will take place on November 21 at the Palais Montcalm, in Quebec City, Canada. In addition to Dickinson, were invited the maestro Paul Mann, the Symphonic Orchestra of Quebec and the Paul Deslauriers Band.

In a statement, Bruce Dickinson said he feels honored by the invitation and that Deep Purple has always been a major influence on his musical career. “Over the years, I’ve been fortunate to become a good friend of the entire band, especially for my collaborations with Jon Lord.

John Douglas Lord (9 June 1941 – 16 July 2012)[1] was an English composer, pianist, and Hammond organ player known for his pioneering work in fusing rock with classical or baroque forms, especially with Deep Purple, as well as Whitesnake, Paice Ashton Lord, The Artwoods, and The Flower Pot Men. In 1968, Lord co-founded Deep Purple, a hard rock band of which he was regarded as the leader until 1970.

Together with the other members, he collaborated on most of his band’s most popular songs. He and drummer Ian Paice were the only continuous presence in the band during the period from 1968 to 1976, and also from when it was reestablished in 1984 until Lord’s retirement from Deep Purple in 2002.

On 11 November 2010, he was inducted as an Honorary Fellow of Stevenson College in Edinburgh, Scotland. On 15 July 2011, he was awarded an honorary Doctor of Music degree at De Montfort Hall by the University of Leicester. Lord was posthumously inducted into the Rock and Roll Hall of Fame on 8 April 2016 as a member of Deep Purple.