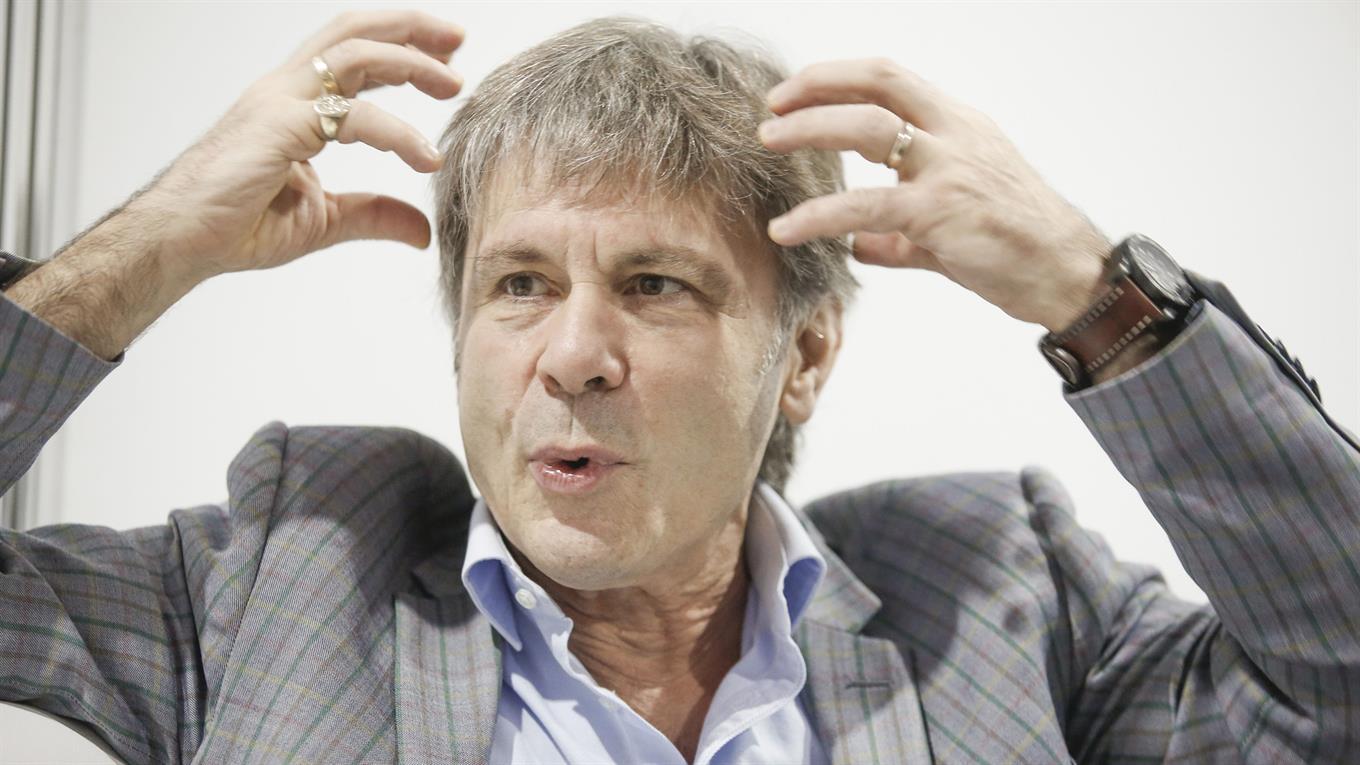 In an online chat via the website of the British newspaper The Guardian, Bruce Dickinson answered questions from his fans on various subjects.

When asked about his plans for a solo album he said that although he already has some songs ready, he does not intend to release it soon and reveals that some songs ended up coming to Iron Maiden’s The Book Of Souls.

Another fan asked if the singer had any connection to the song “Fear Of The Dark”, because it never left the band’s repertoire. “I really do not have any kind of relationship with ‘Fear Of The Dark’. It’s so much fun to sing it, and it’s a very comfortable way to signal that we’re approaching the end of the show,” he replied.

Dickinson also said his favorite recording was never properly released because a lighting technician “blew it all off the lights, but the recording itself is absolutely brilliant,” he said referring to a 1992 performance.

The fans asked few personal questions and Bruce was objective in his answers. “Pub” he replied when a fan questioned how he handled his fears and anxieties.