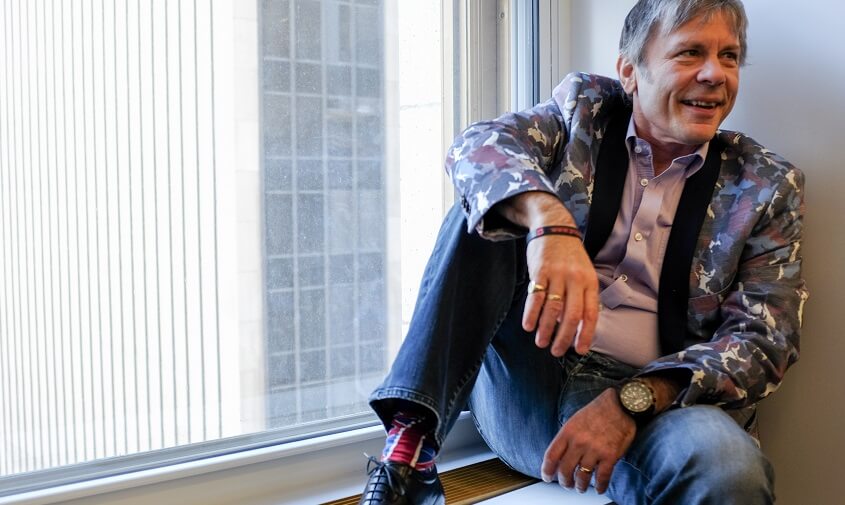 Bruce Dickinson talked in a spoken-word show at Folketeateret in Oslo, Norway about motivation and focus. A fan asked an advice for optimize his schedule, and Dickinson said that multitasking is “absolute rubbish”.

“Well, I actually try and do things one thing at a time, ’cause it’s all I can manage.

“I’ve discovered that if I try to do two things at a time, like for example eating with a knife and fork whilst at the same time trying to play chess, one of them has to suffer inevitably.

“So as simple as it may sound, just do whatever it is you’re doing – do that – and then do something else. 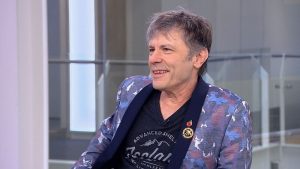 “That’s not multitasking; that’s figuring out how to change rapidly from one thing to the other.”