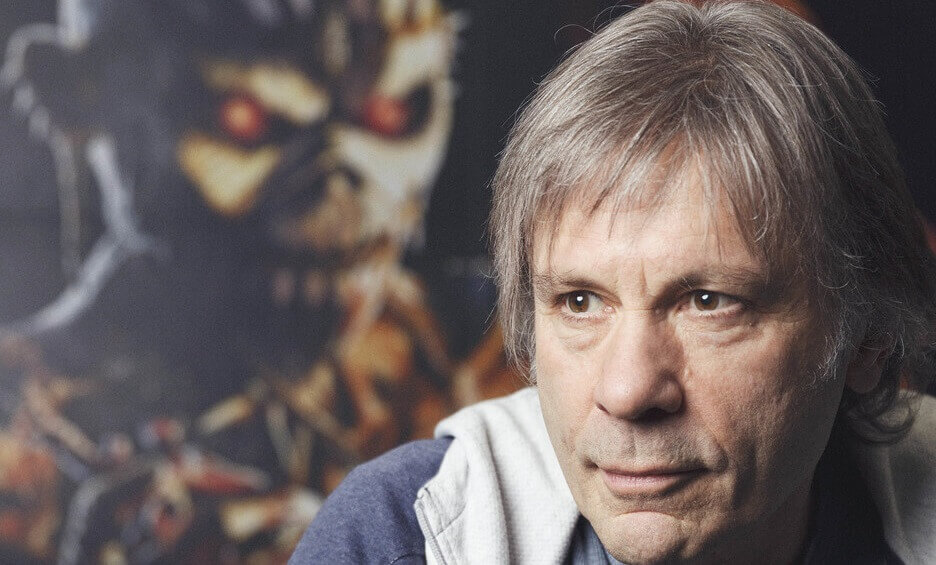 Asked by an Australian fan if he thought Iron Maiden should be nominated for Rock and Roll Hall Of Fame, Bruce Dickinson said he doesn’t like the institution.

“I actually think the Rock & Roll Hall of Fame is an utter and complete load of bollocks, to be honest with you. It’s run by a bunch of sanctimonious bloody Americans who wouldn’t know rock ’n’ roll if it hit them in the face. They need to stop taking Prozac and start drinking fucking beer.”

A band may be eligible 25 years after the release of their first album or single. Even so, bands like Iron Maiden, Judas Priest and Motörhead have not yet been recognized by the institution. Guns N ‘Roses was named in the first year of their eligibility.

Considered one of the biggest bands in the world, Iron Maiden has been eligible since 2005. Since their self-titled album, the British Heavy Metal band has released 15 studio albums. It also sold more than 100 million copies.