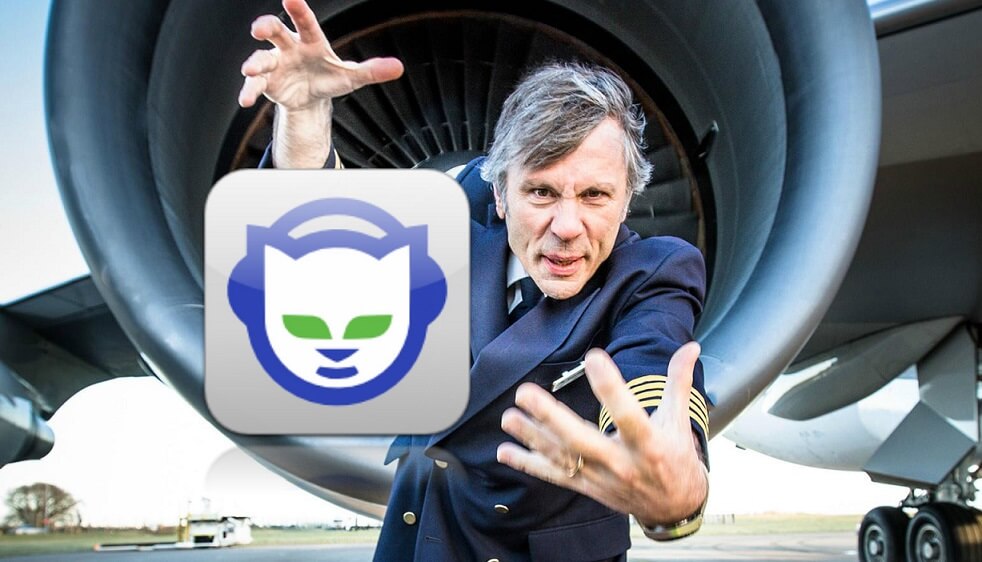 Iron Maiden frontman Bruce Dickinson talked with Comebackstage about what he thinks about illegal filesharing and Napster.

Read what he said and watch the full interview below: 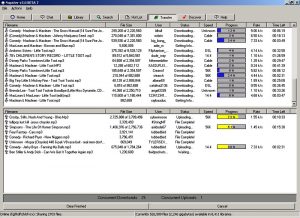 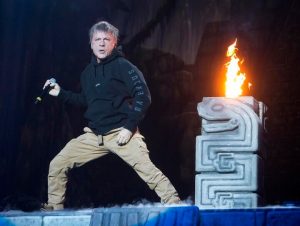 Napster was cofounded by Shawn Fanning and Sean Parker. Parker went on to become a board member of Spotify among other things and is currently worth over $2.5 billion.