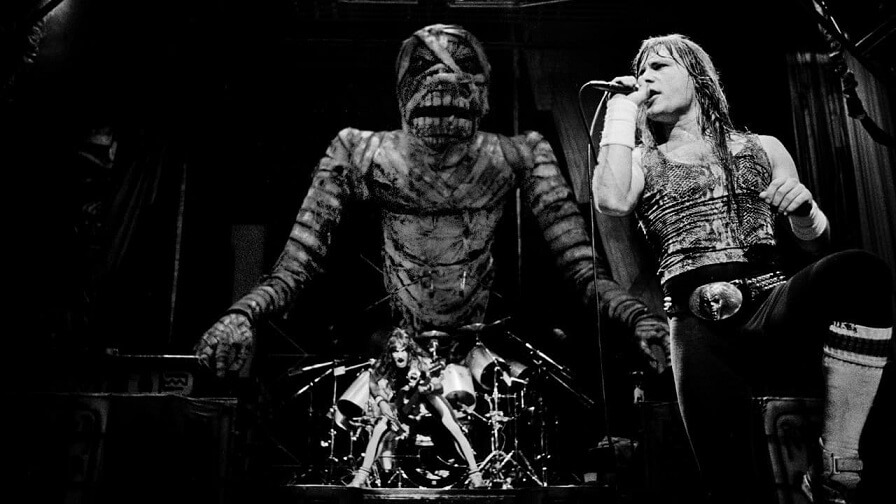 This week, Rock In Rio has announced the full Metal Day lineup that will happen in the 2019 edition. One of the confirmed bands is Iron Maiden, and frontman Bruce Dickinson spoke a little bit about his history with the festival.

In an interview with the Brazilian newspaper Estadão, the singer remembers the chaos that was the 1985 edition, the first, and how much that influenced the experience.

“There were more people than I have ever seen in one place in my entire life. It was an atmosphere of a bit of chaos, perhaps not as organized as most festivals, but that made it better. Because everyone was so enthusiastic and so crazy that things were happening. It was a fantastic time.”

On occasion, the group recorded a live album called Rock In Rio in 2001, which is one of the most iconic of its catalog and even became the band’s first DVD. “It’s one of our best live albums. I remember the show, it was a very good performance, and in the end I was practically exhausted. I spent three days at the hotel before, getting ready. It was a big one for me too because I was coming back to the band,” revealed Dickinson.

Iron Maiden will be accompanied by Scorpions, Megadeth and Sepultura on October 4, 2019. The festival will take place on September 27th, 28th and 29th and 3rd, 4th, 5th and 6th October in the City of Rock in Barra da Tijuca , Rio de Janeiro.