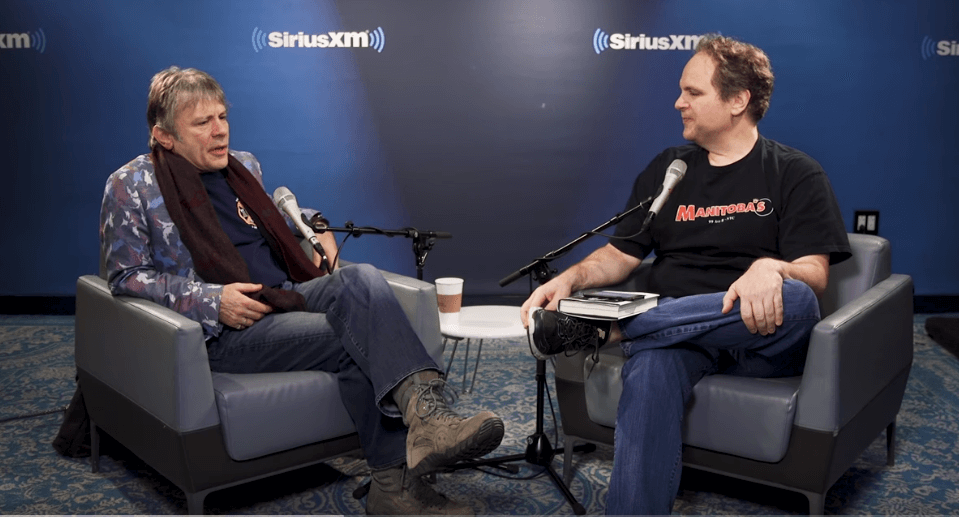 In an interview with Eddie Trunk, Iron Maiden’s frontman Bruce Dickinson explained the story behind his nickname Air-Raid Siren.

He explains that before, before the computers and websites, the critics came in another way: by letters.

“A guy came to watch us at the Rainbow Theater as soon as I joined Iron Maiden … and he sent me a letter saying ‘I hate the new singer! It’s like listening to my favorite songs being played by an air-raid siren. ‘ And then Rod (Smallwood, entrepreneur) said ‘Brilliant! A human siren air-raid! ‘”